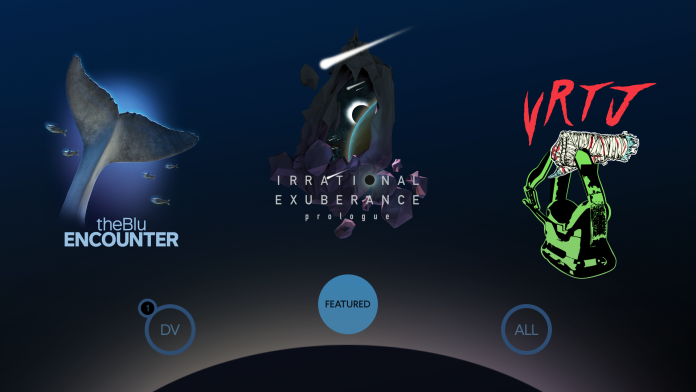 Earlier in the month virtual reality (VR) company Wevr announced that it had raised some $25 million USD in investments with the help of companies such as Samsung and HTC. At the same time, the group also announced a new content portal named Wevr Transport. The software was confirmed to be on the way to the Oculus Rift, HTC Vive, Gear VR and Google Cardboard head-mounted displays (HMDs), offering VR films and other experiences. Notably missing from that list is PlayStation VR, but VRFocus can now confirm that it will also appear on that platform.

Speaking to VRFocus in an interview that will be published in full early next week, Wevr noted: “Transport is in its early stages but it will eventually see support for PlayStation VR.” Elsewhere the company confirmed that it wouldn’t just be delivering 360 degree content to this platform but also titles that have been developed in videogame engines. One example of this is Irrational Exuberance, a new experience that’s on its way to the HTC Vive.

A release date for Wevr Transport hasn’t been announced just yet, but expect it to appear on the Oculus Store as an actual app that users will head in to and then access content.

Stay tuned to VRFocus for the latest updates on Wevr Transport.