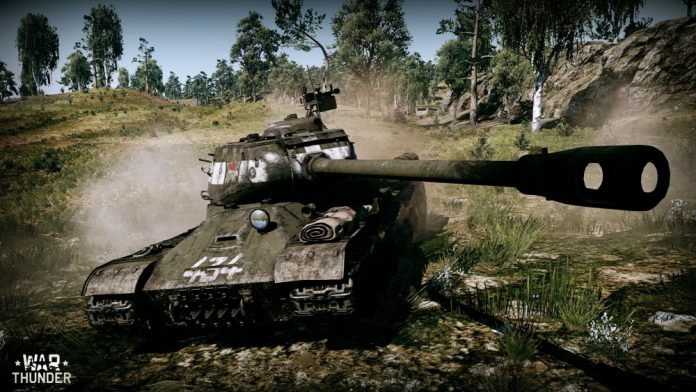 In a posting on the official website Gaijin Entertainment has included several new additions, the Oculus Rift CV1 support being the only VR one listed. But the studio has also added two new vehicles, the KV-2 mod. 1940 and Richard Bong’s P-38J, as well as an oil and water aircraft engine leak indicator.

Support for Oculus Rift CV1 (Windows, DX11) has been added.

VRFocus will continue its coverage of War Thunder. reporting back with any further VR updates.