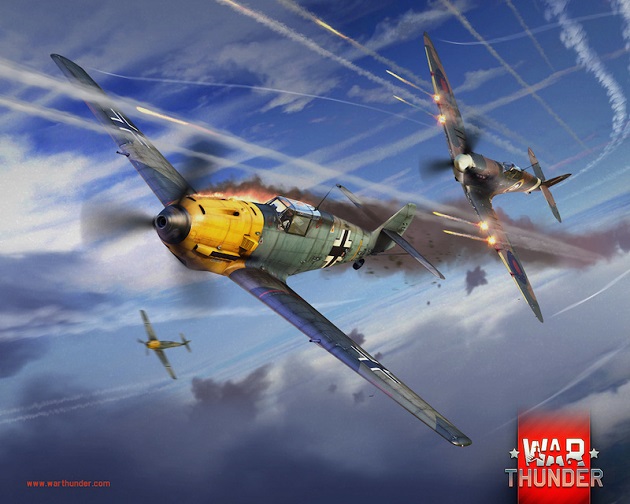 Gaijin Entertainment has announced that the free-to-play War Thunder now supports the consumer release of the Oculus Rift. However, without a version of the videogame downloadable from Oculus VR’s own Oculus Home application, the process is a little more complicated than simply downloading and putting on your head-mounted display (HMD). So VRFocus now brings you the definitive step-by-step guide on how to enable the virtual reality (VR) gameplay in War Thunder for the Oculus Rift.

VR compatibility in War Thunder is available for both air and ground battles, providing pilots and tankers with greater immersion than a traditional monitor. A player flying an aircraft in the videogame can experience detailed cockpits and instrumentation panels, providing important tools for controlling the aircraft whilst flying in a cockpit view. The high-resolution screen of the Oculus Rift lets players see enormous landscapes from the cockpit of their aircraft, leaving the enemy no place to hide.

To play War Thunder with the Oculus Rift, simply follow the steps below:

Begin the installation process and choose your preferred language.

Once installed, tick the “Full client” box on the top right of the client launcher.

Tick the “Oculus Rift” box under “Advanced Settings” in the client launcher and wait until the download is complete (an automatic update process may be required before the “Oculus Rift” option becomes available).

Sign into your account with the same details provided prior to downloading the War Thunder client launcher.

Choose a vehicle and join the battle.

NOTE: If no Oculus Rift HMD is detected the videogame will automatically launch in standard mode. Be sure that your Oculus Rift and Sensor Bar are connected prior to clicking ‘play’ for War Thunder via its client launcher.

VR is available for any aircraft or tank mode in War Thunder. Join multiplayer battles, try out the single or co-operative missions or test the most breathtaking manoeuvres in test flight. For a deeper level of immersion, a flightstick and throttle are highly recommended. VRFocus will keep you updated with all the latest details on War Thunder and other forthcoming VR experiences from Gaijin Entertainment, including the recently confirmed VR compatible Crossout.