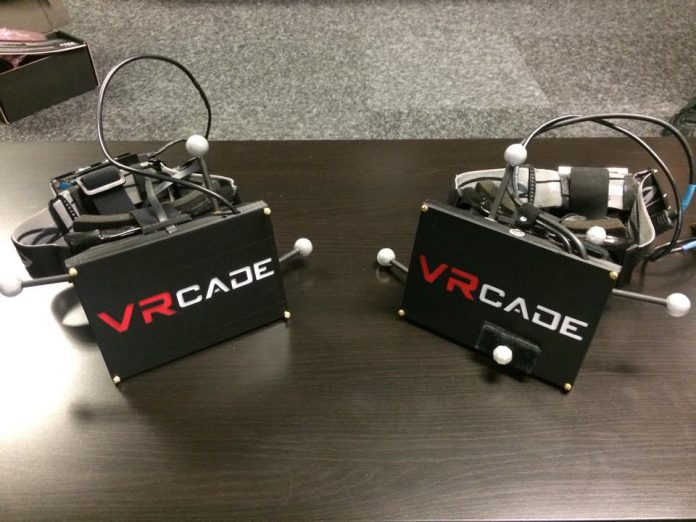 Back in September 2015 VRFocus reported that VRstudios, a Seattle-based company working on a full motion wireless virtual reality (VR) system named VRcade, had raised some $1.3 million USD in funding. Little has been heard from the team since but it has today been announced that it has partnered with a Korean company named Simuline to offer its location-based tech and experiences in other regions of the world such as Korea, Africa, and the Middle East.

The deal will see the pair create new experiences and products for use within specific locations such as arcades. Their work will be showcased this week at the DEAL conference and exhibition show in Dubai from 19th – 21st April.

Check back with VRFocus for more on VRstudios.