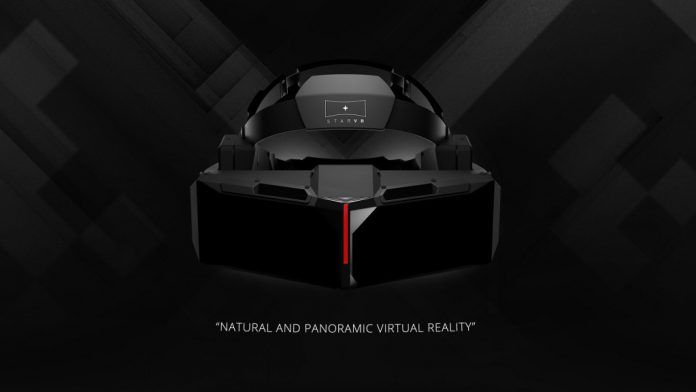 Taking place in just over a weeks time is the Virtual Reality Los Angeles (VRLA) Winter Expo. The event will see big names from the virtual reality (VR) industry coming together to showcase the latest technology and give visitors an idea of what is to come over the next year and beyond. Announced today are four new exhibitors to the line-up, Starbreeze Studios, Nvidia, VicoVR and Kodak.

For the VRLA Starbreeze Studios will be bringing its VR head-mounted display (HMD) StarVR, which features 210-degree field-of-view (FoV) and Tobii’s eye-tracking technology alongside Overkill’s The Walking Dead VR experience.

Nvidia will be presenting a new technology for light field-based displays supporting focus cues that aims to provide a more natural viewing experience for users. While VicoVR from developer 3DiVi will be demonstrating its wireless VR full-body motion tracking sensor, which is being designed to use with a variety of headsets to give greater control and immersion to virtual experiences.

Lastly Kodak will be showing off its 360-degree camera system the SP360 4K Action Cam, which can be used singular or with a range of accessories combined together to give a high quality recording platform for those interested in 360-degree filmmaking.

The VRLA Winter Expo will be taking place on the 23rd, January 2016 at the LA Convention Center’s Petree Hall. Tickets are still available, with general access starting from $40 USD. VRFocus will continue to keep you updated on all the latest announcements from the VRLA in the lead up to the event.