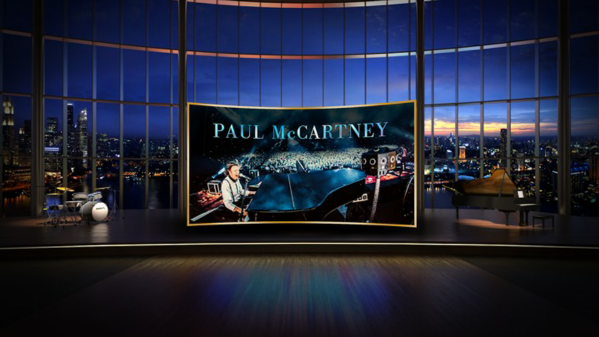 There are few companies that have been working on cinematic virtual reality (VR) as long as Jaunt. The team has released several projects that utilise 360 degree tech over the past few years, recently launching its own app on the likes of the Gear VR mobile-based head-mounted display (HMD). Those interested in working in cinematic VR themselves will want to pay attention to the company’s upcoming talk at the 2016 Virtual Reality Developers Conference (VRDC) and Game Developers Conference (GDC), then.

“Producing content in VR requires a whole new way of thinking – from the film capture to post production processes,” an official description reads. “It requires a unique way of thinking to produce experiences that are high-quality and completely immersive. Not only do you have to think of a story concept in a completely new light, but you also need to think of how to capture your audience with visual and audio cues that traditional film and television editing provides automatically. Learn cinematic VR production best practices and lessons learned from a leading purveyor of totally immersive live-action VR experiences.”

Keep reading VRFocus for the latest on the tech.