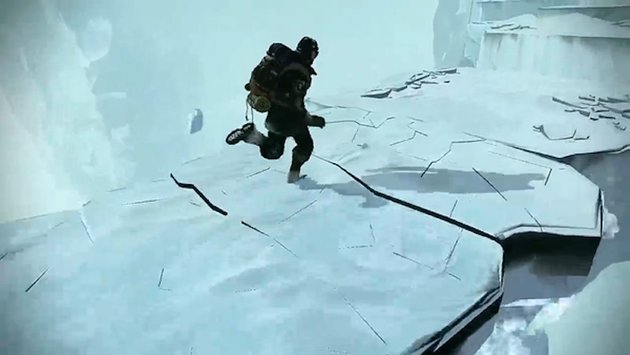 When the 2016 Game Developers Conference (GDC) and Virtual Reality Developers Conference (VRDC) get underway on 14th March 2016 the Oculus Rift head-mounted display (HMD) will be just two weeks away from arriving on 28th March for Kickstarter backers and the first people to pre-order. That will also be the day that a wide range of launch titles for the kit are released, including the likes of Insomniac Games’ Edge of Nowhere. Ahead of the title’s launch, the developer will be talking about its development at the event.

Creative Director Brian Allgeier will host as session entitled ‘Explorers in VR: Walking the Edge of Nowhere‘ during the conference that runs from 14th – 18th March. Here the developer will look at the lessons and pitfalls that the company encountered during the development of Edge of Nowhere. Early production prototypes and unreleased footage will also be shown. “Attendees will walk away with a list of guidelines for creating comfortable third person experiences in VR, techniques for developing VR horror, and key development methods for this ever evolving technology,” an official description reads.

Edge of Nowhere is a third-person adventure title in which players are casts as Victor Howard, who goes in search of a missing expedition crew in Antarctica in 1932. Among the lost is Howard’s love interest, Ava Thorne, and he will find himself fighting off madness as he searches for her.

VRFocus will be at GDC and VRDC 2016 to deliver the latest updates on all VR tech and videogames.