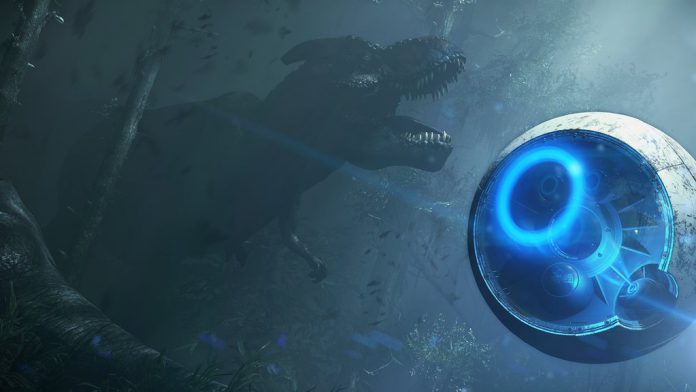 User interface (UI) design is getting a radical shake up thanks to the arrival of virtual reality (VR) technology. Locking elements such as health and ammo count to the screen as has been seen in countless titles over the past few decades no longer works with a head-mounted display (HMD) on, causing discomfort in most cases. UI design, then, needs to be reimagined for a new wave of shooters and other genres. Crytek, the developer behind one of the industry’s most recognisable first-person shooters (FPSs), Crysis, will be talking about this at the 2016 Virtual Reality Developers Conference (VRDC) and Game Developers Conference (GDC) next March.

UI/UX Designer Riho Kroll will be hosting a talk titled ‘Building 3-Dimensional UI for VR‘. “This session talks about the design, as well as technical challenges of building 3D User Interfaces using traditional game development pipelines of modeling and animation,” an official description reads. “The main areas covered are: the design process of creating 3D menus, the various interaction methods available for VR, and the technical challenges of rendering UI in a 3D renderer.”

Crytek itself is working on at least two titles at the moment. The first is The Climb for the Oculus Rift while the other is Robinson: The Journey, which is on its way to the PlayStation VR.

VRFocus will be at VRDC and GDC to deliver the latest updates on VR tech.