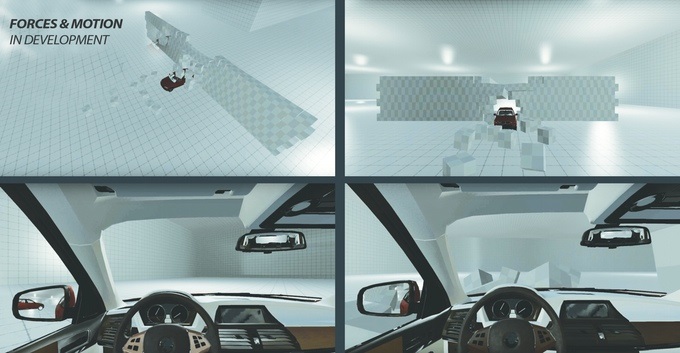 Virtual reality (VR) is a diverse medium that can be used to teach as well as entertain. Projects like Google’s Expeditions Pioneer Program has put its Cardboard head-mounted display (HMD) in dozens of schools across the US, where kids can go on immersive adventures in 360-degrees. Now UK-based company VRARschool is aiming to bring the whole of the high school curriculum into VR.

VRARschool has launched a Kickstarter crowd-funding campaign to raise £50,000 GBP for the immersive learning project, beginning with Physics, with the intention to make at least 50 lessons. These lessons are already in development but the firm is seeking funding to build the rest. They include: Astronomy & Space; Electrical Energy; Motors & Generators; Nuclear Physics; Forces; Light; Electric Circuit and Electromagnetic Waves.

The developers aim to support as wide a range of HMDs as possible, with Google Cardboard, Samsung Gear VR, HTC Vive and Oculus Rift all listed.

Reward tiers start from as little as £1 GB, rising to £5000 GBP. From £10 GBP, backers will gain a one month subscription for one device to the service. While higher tiers like £30 GBP and £50 GBP will give access to six month and twelve month subscriptions respectively.

Further details on VRARschool’s plans, including how the service will work for individuals as well as schools can be found at www.vrarschool.com. VRFocus will continue to follow the progress of this Kickstarter campaign, reporting back any new updates.