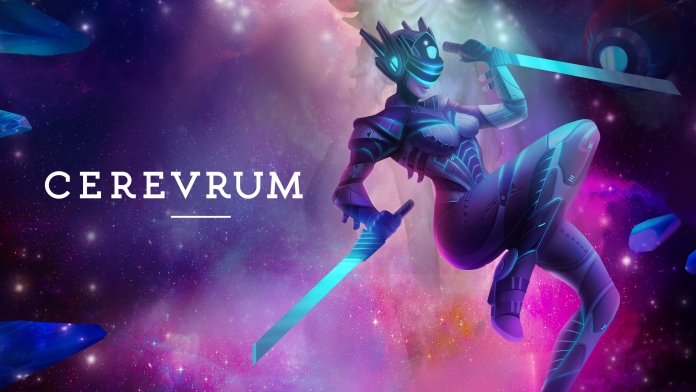 It’s been a week of firsts for the Gear VR mobile-based virtual reality (VR) head-mounted display (HMD), as the first eReader, Chimera Reader, arrived on the device from dB Creations. There’s also another genre debut for the kit this week in the form of the very first VR brain training title, Cerevrum, from VRARLab. The experience is now ready to download for free and doesn’t not require a Bluetooth gamepad to be played.

Ceverum is described as a ‘new approach’ to VR education. Players are tasked with completing challenges to win the approval of gods in a universe filled with powerful spirits. They’ll be presented with a number of problems that they must use their brain to overcome rather than simply shooting their way out of.

Education does indeed have a lot of potential for use within VR, though this is the first time that it’s been applied in this way. Other educational experiences on Gear VR include House of Languages, which uses the medium to teach other languages.