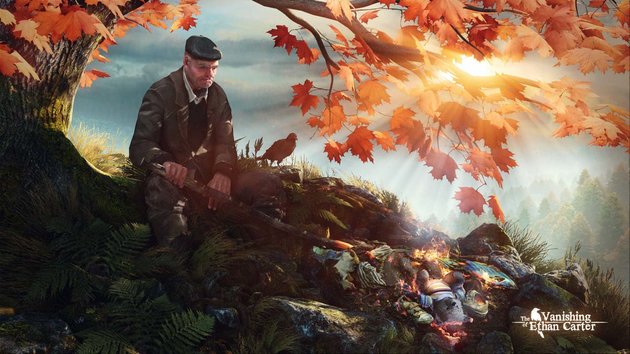 The art of staggering releases is essential to keeping a customer base happy in the early days of a platform launch. You need to have a strong launch line-up but also ensure that there’s plenty of content in the weeks and months to come for those faithful players. If you get it right then you’ll avoid a lot of hassle from people that just parted with a lot of money for your product. If you get it wrong, well, you only need to look as far as the PlayStation Vita to see what the effects can be.

Both the Oculus Rift and HTC Vive have very, very strong launch lines-ups, at least in terms of quantity. Last week saw the former launch with over 30 titles and today the HTC Vive arrives with what has to be well over 50 compatible experiences by now. It’s great to see the support for VR systems flooding in at this early stage, but there’s also the question of the need for the sheer amount of content on offer here.

In terms of Steam, it’s an issue that’s out of Valve’s hands, as its open platform pretty much allows developers to do what they want. In Oculus VR’s case, though, you can’t help but wonder if the company could have generated a little more excitement around some of these releases by staggering them more, even if it was just daily updates throughout ‘launch week’. Granted delays in shipping would have nullified this approach to a degree, but releases like the VR port of The Vanishing of Ethan Carter could have at least got a mention in this way instead of simply launching to no fanfare at all.

But that’s probably easier said than done. There are probably a lot of Oculus Studios titles and other projects that its collaborating or advising on that the company is holding back on. Delaying some of these launch titles doesn’t necessarily solve the issue, either, as there’s no shortage of other VR projects in the pipeline. No doubt that, for Oculus VR, it might as well release smaller titles like its Gear VR ports now to help boost its press release stats, as it’s sure to be a long time before there’s anything like a content drought facing the platform. 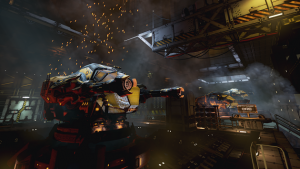 That doesn’t help developers that are depending on VR HMDs for software sales, though. They’re already operating within a small market and the saturation of these stores from day one makes the situation tougher still. PlayStation VR isn’t looking to escape this either, with around 50 titles set to launch in the space of the two and a bit months from is October launch to the end of 2016.

If there’s one thing we can all agree on, though, it’s that this is a good problem to have for the consumer. The lucky few that already own VR HMDs are in their own candy stores right now, and there’s enough great content there to keep them busy for a while. It’s just a shame that some other studios will no doubt suffer in the process.