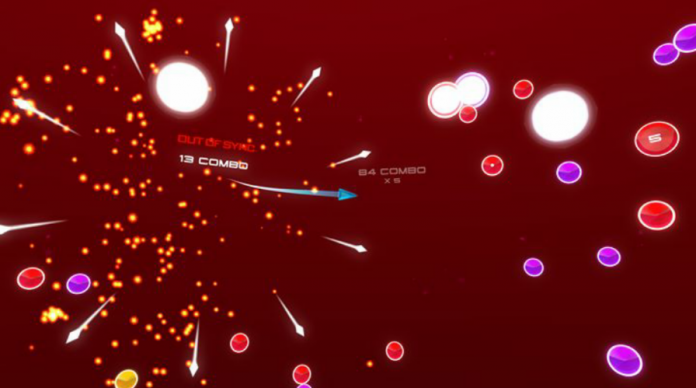 Earlier in the year Oculus VR held an official mobile virtual reality (VR) jam, searching for new content for its Gear VR head-mounted display (HMD), which is made in partnership with Samsung. The contest lasted several months and ended up awarding a large number of developers that had created new videogames and other experiences for the HMD. Among the winners was Skydome Studios with its single-player music-based experience, Audio Arena. This week, Audio Arena has finally launched in full on the Gear VR.

Skydome Studios was awarded a Bronze prize for its efforts in the VR Jam, and now Audio Arena returns with a total of 20 songs, news weapons and quests and a new high-score system. Players have to make it to the end of the given music track by dodging enemies and using these weapons to take them down. A Bluetooth gamepad is not required to play the experience.