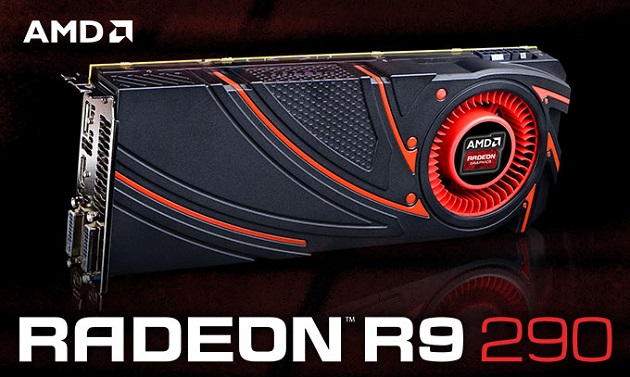 The growing hype around virtual reality (VR) has been gradually building for a few years now, with 2015 really seeing the technology begin to snowball. That’s before the main head-mounted displays (HMDs) begin to land later this year and consumers finally get their hands on these much touted pieces of kit. One of the positive side effects of VR, for hardware manufacturers at least, has been to fuel the PC gaming market as enthusiasts aim to ensure their PCs are ‘VR ready’. AMD’s CEO Lisa Su has said ‘VR is an exciting trend’ as the company sees increased demand for its products.

“The PC gaming market strength helped fuel a richer graphics processing unit (GPU) mix and improved demand for our high-end Radeon R9 series in the quarter,” Su stated during a conference call with analysts reports Venture Beat. “We expect this momentum to continue throughout 2016 as Oculus and HTC begin shipping consumer-ready VR headsets.”

“The buzz and interest in VR is an exciting trend that is focusing the software industry’s attention, and some of its brightest minds, back on the PC platform. While the initial wave of VR will be focused on gaming, an increasing number of developers see VR as the most significant advancement in how we interact with technology since the introduction of the mouse and graphical user interface. Most importantly, these breakthrough software experiences will only be enabled on high-performance, energy-efficient GPUs.”

AMD’s core business is making microprocessors and graphics chips for PCs, and with VR companies like Oculus VR recommending users have a video cards at the AMD R9 290 level or higher, 2016 should see an increase in sales. But AMD is facing stiff competition in the graphics market from Nvidia, as Valve’s recent Steam survey shows. Users on the platform predominently use Nvidia cards, taking six of the top ten spots while AMD only had one card that cracked the top ten.

VRFocus will continue to follow the progress AMD makes in the VR market as the year develops.