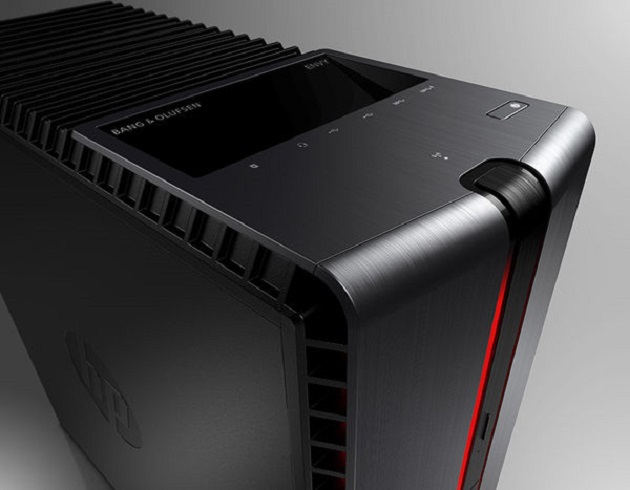 At the recent Consumer Electronic Show (CES) 2016 held earlier this month, virtual reality was a dominant force with Oculus VR announcing pre-orders for its head-mounted display (HMD) Oculus Rift, as well as Dell revealing Alienware and Dell “Oculus-ready” PC & Rift packages. What went under the radar was an announcement from HP that it would be releasing ‘Virtual Reality Certified’ PC’s in partnership with HTC.

HP will be releasing two models that support virtual reality (VR) specifications, both are HP ENVY Phoenix 860 desktops, the difference being one has a AMD GPU while the other an Nvidia GPU.

Specifications for the AMD PC – HP ENVY Phoenix 860-170VR include:

While the specs for the Nvidia PC – HP ENVY Phoenix 860-170VX include:

As HP has partnered with HTC on these two PC’s the specs are higher than Oculus VR’s recommended, this could indicate that the HTC Vive may need a more powerful system to run. But until the pre-orders release next month and hopefully the specs along with it, it’s still unknown what the minimum setup will be.

The two PC’s are available now to buy through HP’s site, with shipments expected to start in mid-February. VRFocus will continue to bring you the latest VR news as announcements are made.