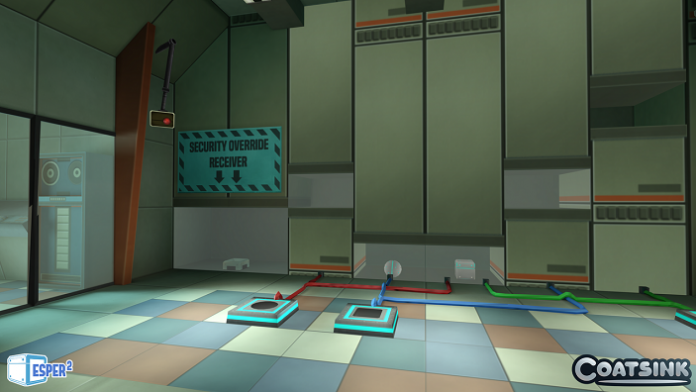 All eyes are on the 2016 Game Developers Conference (GDC) this month for the latest news in the virtual reality (VR) industry, especially with the announcement of the Virtual Reality Developers Conference (VRDC), which will run alongside the event from 14th – 18th March in San Francisco, California. But that’s not the only place you’ll be able to find VR in the next 30 or so days. The Gadget Show Live is also returning to Birmingham, UK, and is bringing a handful of VR devices and videogames along with it.

The event, which takes place from 31st March – 3rd April at the NEC will play host to HTC and Valve’s much anticipated head-mounted display (HMD), the HTC Vive. The event joins the likes of this weekend’s PC Gamer Weekender and next month’s EGX Rezzed, both in London, as some of the rare chances to try the device surrounding its launch on 5th April. Pre-orders for the kit are open now for some $799 USD, though are currently backdated to May.

In terms of videogames, Tammeka Games will be bringing Radial-G, its anticipated sci-fi VR racer, to the event. Coatsink, meanwhile, will have the latest to share from its Esper series with Esper 2, which is available on Gear VR now and set to arrive on the Oculus Rift at launch.

Check back with VRFocus for the latest updates on VR event.