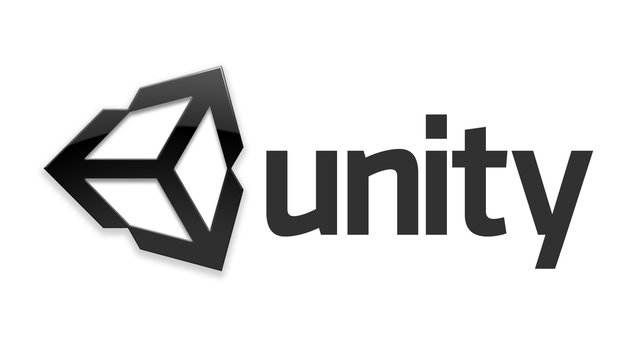 Designed for artists, engineers, programmers, designers, producers, and more, the Vision virtual reality (VR) / augmented reality (AR) Summit 2016 is a cross-industry event geared towards advancing the knowledge base of those developing VR or AR content. The Unity hosted event has now announced the first of three keynote speakers, with Hollywood veteran Alex McDowel as the first.

McDowell is an acclaimed designer and storyteller, he’s the founder and creative director of 5D Global Studio, where he and his team design immersive story worlds for industries and institutions. He’s collaborated with directors including Steven Spielberg (Minority Report, The Terminal), Tim Burton (Charlie and the Chocolate Factory) and David Fincher (Fight Club), among others. McDowell is also Professor of Media Arts + Practice at University of Southern California’s School of Cinematic Arts and director of the World Building Media Lab, where his students engage in practice-based curriculum’s and funded research to build worlds to investigate the future of storytelling and narrative.

Alongside the keynotes and various sessions taking place there will also be the Vision VR/AR Awards, celebrating the best VR and AR experiences. The summit will be held at the Loews Hollywood Hotel in the heart of Hollywood, California, 10th – 11th February 2016, and super early bird tickets are still currently available until 11th January 2016.

VRFocus will continue to follow the latest announcements on the Vision VR/AR Summit 2016, reporting back any further updates.