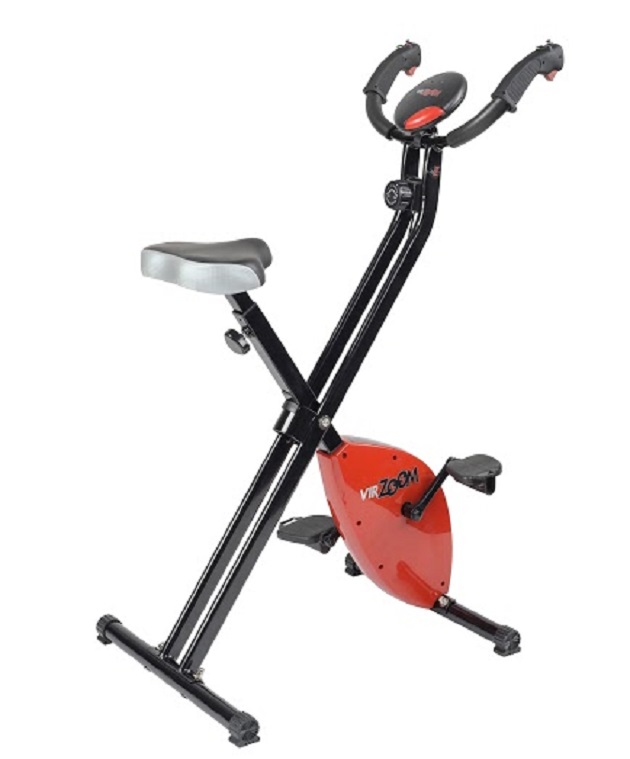 Adding a healthy aspect to virtual reality (VR) devices is VirZOOM, which has created a bike controller to be used with VR head-mounted displays (HMDs). The company launched pre-orders for the device in December, and now its launched a free software development kit (SDK) to allow developers to create VirZOOM compatible videogames.

Along with the SDK announcement VirZOOM has also revealed mobile VR support will be added in the future through Bluetooth integration, allowing the controller to be used with headsets like Samsung Gear VR.

The firm will also be attending the Game Developers Conference (GDC) next week debuting two new VR titles, Apache and Lord of Tanks. “Lord of Tanks is a multiplayer tank battle world that we’re showing for the first time at GDC. It’s the kind of exciting, full-motion VR game world you can create with our VR game system,” said Co-Founder and CTO Eric Malafeew in a statement. You power your tank over rough terrain at speed, attacking and defending against other players or AI tanks. Lean to turn and look to shoot. Play is fast and furious as you climb steep grades and race across rough terrain, all without locomotion discomfort. We accomplish this using our patent-pending motion controls.”

Co-Founder and CEO Eric Janszen added: “The dev team keeps coming up with new greats but my current favourite VirZOOM game is Apache. You power a heavily gunned Apache helicopter up-river and shoot to defend against turret fire while picking up fuel you need to keep going. Nuclear cooling towers and mountainous terrain give you just enough cover to survive once you master the basics. You steer and dive by leaning. Pedalling keeps you air born. The VZ motion controls that make this game and all our games exciting yet comfortable are now available to independent developers for free with our easy-to-use VZ SDK as part of the VirZOOM Game System Development Kit.”

VRFocus will continue its coverage of VirZOOM, reporting back any new announcements.