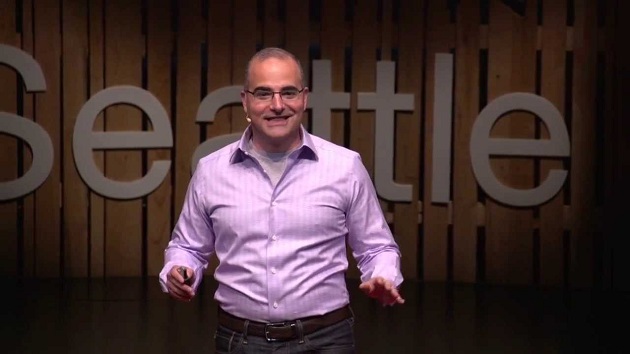 For an industry that is still in the early stages in its life virtual reality (VR) has garnered a lot of investment. Last month Digi-Capital released its report on VR and augmented reality (AR) investments during 2015, coming in at $686 million USD. This interest in the technology has enabled a multitude of VR startups to arise, one of the latest being 18Angles based-in Seattle, Washington.

18Angles has been created by John SanGiovanni a co-founder of Zumobi, a mobile content marketing solutions firm, and Sean House, a former Zumobi and Glympse engineer, reports GeekWire.

The new company has just raised $500K USD from a bigger $2.5 million USD funding round, to develop communication tech of both VR and AR. Further details on the firms plans are currently sparse, with 18Angles website simply just a logo at present.

It maybe going down a similar route to AltspaceVR or Convrge, two VR communication platforms that currently work with devices like Oculus Rift and Samsung Gear VR head-mounted displays (HMDs). These allow people from across the globe to socialise and hold meetings online while in a virtual world. Or 18Angles could be going down a different route entirely, depending on where SanGiovanni and House plan to position it in the market place.

VRFocus will continue to follow any further announcements regarding 18Angles as they’re made available.