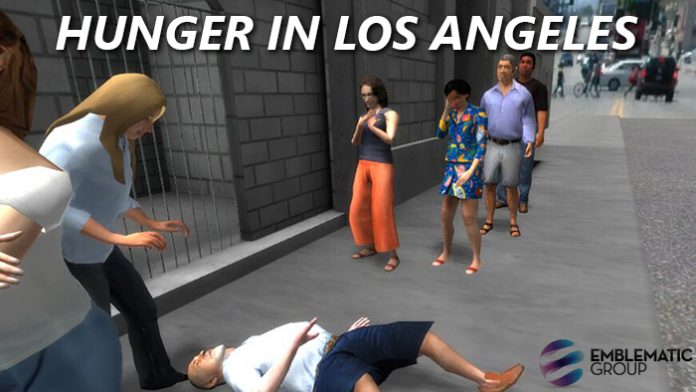 Technology brings us closer. It obliterates the barriers of space that hinder communication, and each passing generation of media allows us to transmit our expressions further and faster. Today, the Internet connects 3.2 billion people. So we now face the challenge of finding proactive ways make those connections fruitful.

Virtual reality (VR) makes digital connections more productive. Through so-called immersive journalism, for instance, VR can help us form deeper empathetic ties with those we see suffering in other parts of the world. On the other hand, a VR documentary about an inspiring community could motivate us more sincerely to change our lives for the better.

At Stanford’s Virtual Human Interaction Lab, researchers have shown that when people interact with older virtual versions of themselves, they are become more likely to save for retirement. The same researchers believe the virtual experience of cutting down a tree would help people become more conscious of their paper consumption. VR allows us to step outside of ourselves like never before and inhabit the positions of others in a way that goes beyond imagination and extends to a wide range of senses.

After making a false start in the 1980s and early 90s, virtual reality all but vanished. When early VR systems failed to take hold in the marketplace, investors abandoned the sector and VR fell off the map. So it wasn’t until crowdfunding arrived with the launch of Kickstarter in 2009, that VR had a chance to rebound. Finally, tiny startups and garage-based entrepreneurs like Palmer Luckey had a viable option for getting their projects off the ground. Luckey’s Oculus Rift raised a staggering $2.4 million in 2012 from some 10,000 contributors, and the consumer demand for VR suddenly had a voice. Likewise, in 2014, Avegant’s Glyph VR system brought in $1.5 million through crowdfunding. So now companies across the tech industry have taken note, and are hustling to develop VR products of their own.

Crowdfunding and virtual reality don’t always benefit the crowd, though. The ANTVR game system raised more than a quarter-million dollars on Kickstarter, only to send its contributors developer kits that didn’t function. Similarly, the Sixsense VR controller received well over half a million dollars, and has regularly pushed back the ship date of its kits, so that supports are still waiting two years later. It’s not hard to find examples like these because virtual reality is an inherently risky and mostly unproven technology. The public is excited and ready to invest, yet the world still hasn’t seen a truly revolutionary VR product reach the market. 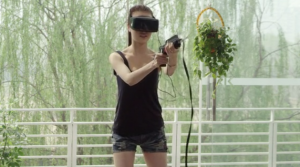 So as we cross our fingers hoping the Oculus Rift will become that revolutionary product soon, we can still only speculate about how VR might reshape the future. What seems obvious, though, is that crowds are becoming more powerful every day and that the public is inclined to support technology that brings us closer. Fortunately, VR certainly has the potential to do that. And, in fact – if the stories of Avegant, Oculus, and these half-dozen other crowdfunded VR gadgets are any indication – it already is.