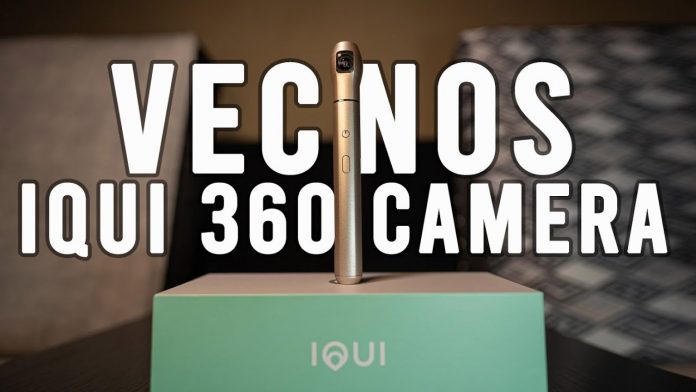 Surprisingly, Yuqing said that the video is stabilized, which is contrary to what I’ve been told by their own representative.  I like the concept of IQUI – making 360 photography as easy as possible for casual users.  However, the lack of a tripod hole seems to be a major drawback because you won’t be able to use it with a selfie stick.  In any case, I look forward to seeing sample photos and videos from IQUI.