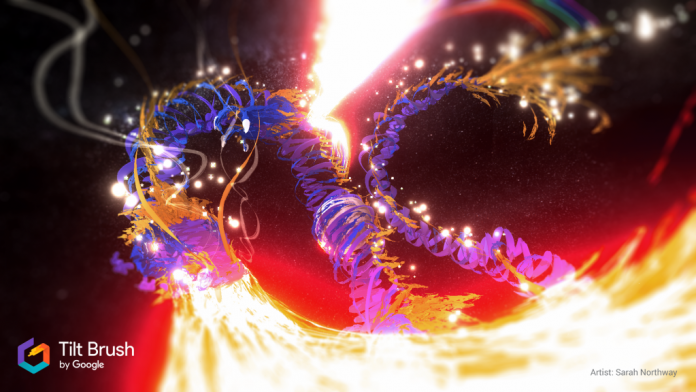 In the build up to GDC and during GDC itself there’s been a growing buzz and anticipation for one application that, strictly speaking, is not a game at all. It is however one of the most creative artistic tools out there and one with the potential to bring a whole new angle to drawing with a computer. I am of course talking about Tilt Brush, Google’s three dimensional painting tool for the HTC Vive.

With the Vive’s launch just around the corner and Tilt Brush‘s as well, Valve’s GDC asset pack contained a selection of new screenshots showcasing just some examples of virtual reality creativity in action. 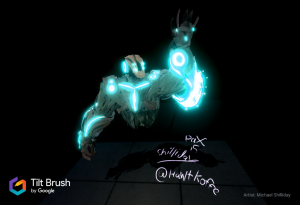 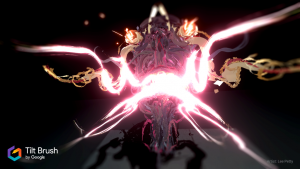 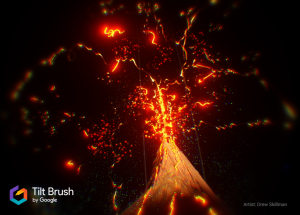 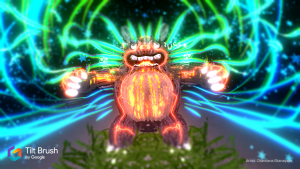 VRFocus will be bringing you more information about Tilt Brush and the HTC Vive launch in the coming weeks. You can also find out all the latest HTC Vive news by clicking on the HTC Vive section at the top of the site.