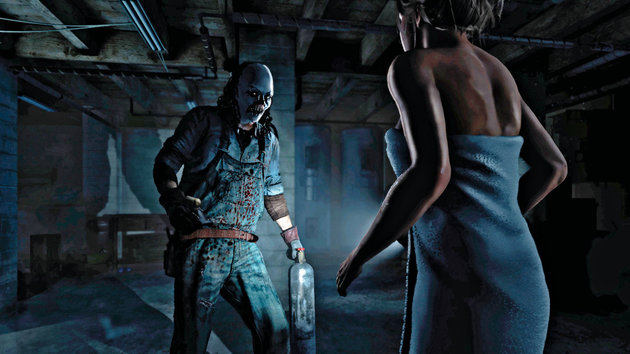 UK-based studio Supermassive Games has a long history with its recently-released PlayStation exclusive videogame, Until Dawn. The story-based horror experience was originally announced for the PlayStation 3, but went missing for several years, with rumours of cancellations cropping up. Once Sony Computer Entertainment (SCE) revealed its PlayStation VR virtual reality (VR) head-mounted display (HMD) for PlayStation 4, however, there were rumours the title might be heading to the console with support. But, while the title did hit the new platform, it did so without VR integration. It was, however, discussed.

Supermassive Games Executive Producer Pete Samuels confirmed as much in a recent interview with PlayStation LifeStyle. “PlayStation VR cropped up in conversation a few times during development but no, we don’t expect that there’ll be an edition of the Until Dawn story to be playable in VR anytime soon,” Samuels said. “Not unless somebody has a sudden rush of blood!” Until Dawn hit PlayStation 4 in August 2015, completely revamped from the original PlayStation 3 version, which placed heavy emphasis on the PlayStation Move motion controller.

It’s somewhat surprising to hear that the title won’t be getting VR support given that Supermassive Games has worked on PlayStation VR in the past. Back at E3 2014 SCE introduce a new tech demo for the hardware created by the developer. Named Jurassic Encounter, the piece was only briefly seen at the event and doesn’t appear to have cropped up again since that time. It’s unknown if Supermassive Games could be working on another PlayStation VR project, then, though Samuels did mention that the team has internal discussions about what a possible Until Dawn 2 could be.

VRFocus will continue to follow any and all news on PlayStation VR, reporting back with the latest updates.