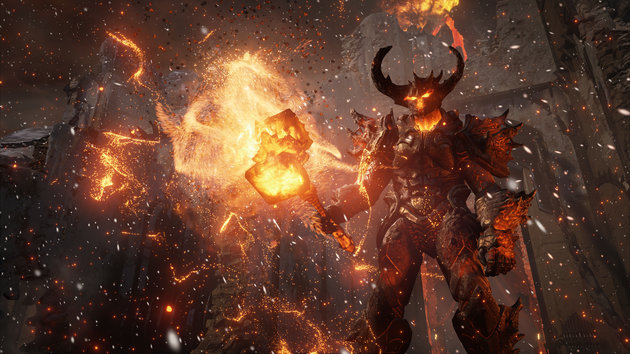 Epic Games has today released a preview build of the forthcoming Unreal Engine 4.10. This first taste of the new update, known as ‘Preview 1′, includes a number of significant improvements relevant to virtual reality (VR) developers using Unreal Engine 4 for existing and future projects.

The two most notable components of this update for VR development include an optimisation to the rendering process for head-mounted displays (HMDs) and the improvement of motion controller components. The former sees Hidden and Visible Mesh options added, intended to ensure that GPU time is appropriated to pixels that are displayed on the device and not those hidden from view due to lens distortion. The latter allows for a late-update to input before rendering in order to maximise responsiveness of motion-controller input gestures.

Those wishing to experiment with the new build of Unreal Engine 4 can do so simply by heading to the ‘Library’ section of the Unreal Engine tab in the Epic Games Launcher, selecting ‘Add Versions’ and opting for ‘4.10 Preview 1′. VRFocus will continue to keep you updated with all the latest updates to Unreal Engine 4 relevant to VR development.