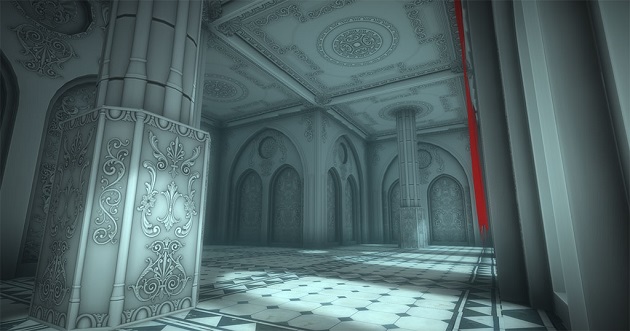 Virtual reality (VR) technology for the masses is almost here. While simple devices like Google Cardboard have introduced VR to consumers with a cheap easy to use device, most VR fans are waiting for the major head-mounted display (HMD) releases due in the next few months. But Ricky Helgesson, CEO of Univrses the Swedish company that’s developed positional tracking software Playground, still sees a few hurdles left.

”Experiencing amazing virtual reality worlds is in grasp of everybody but there are a few hurdles left. The current downsides of mobile VR are nausea, lack of 3D input, rotational drift, lack of positional tracking, lack of local multiplayer and the inability to see yourself and friends move. Univrses solves all these problems without adding a single dollar in cost to the end consumer,” said Helgesson, reports Mobilbusiness.

The technology studio has unveiled its first-step into the world of videogame development with Wands: The Magic Duel, alongside creating Playground. Playground adds computer vision algorithms into a user’s smartphone. This can then track the exact movement and rotation of users devices within a space with six degrees of freedom (6DoF).

”It means that users can slide their smartphone into a cheap mobile VR headset and after defining their boundaries, walk around in VR, look underneath objects or dodge virtual projectiles. It also means that several people in the same room can see each others’ avatars as they walk around. It also means that any user can pick up that old phone with a cracked screen and track its position in the same space with millimeter precision, creating a cheap, perfect 3D controller for mobile VR”, Helgesson says.

VRFocus will continue to follow the progress of Univrses and its VR development.#

The post Univrses CEO: ‘there are a few hurdles left’ in Solving VR appeared first on VRFocus.