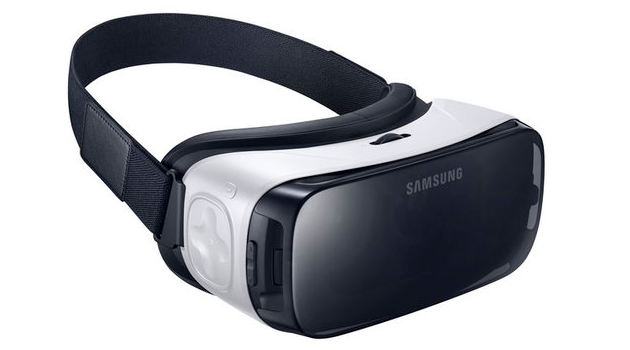 Jaunt, one of the most well known virtual reality (VR) content studios and studio Astronauts Wanted have teamed up with YouTube star Lilly Singh to bring fans an immersive VR experience called, Unicorn Island: All Access. Filmed at Singh’s concert at The Warfield in San Francisco, California the video is now available through Jaunt’s VR app.

Unicorn Island: All Access starts off by placing viewers inside Lilly’s dressing room backstage before the concert where she speaks directly to the camera. It then continues onto her introducing her backing dancers before going on stage for the main performance. You can download the Jaunt VR app for iOS and Android to view on Google Cardboard or similar headsets. The app is also available for Samsung Gear VR.

“Lilly Singh is one of the most influential YouTube personalities in the world, with a devoted following,” said Cliff Plumer, President of Jaunt Studios in a statement. “Her decision to collaborate with Jaunt vindicates the belief that virtual reality is the next great content medium and allows fans of Lilly to engage with her in an all new way. ‘Unicorn Island’ is a powerful example of VR’s capabilities to deliver otherwise unavailable experiences to people around the world.”

Astronauts Wanted has also produced A Trip to Unicorn Island offering a intimate and candid look into Lilly Singh’s personal journey to stardom in a feature length film for YouTube Red.

VRFocus will continue to bring you the latest projects by Jaunt as further details are released.