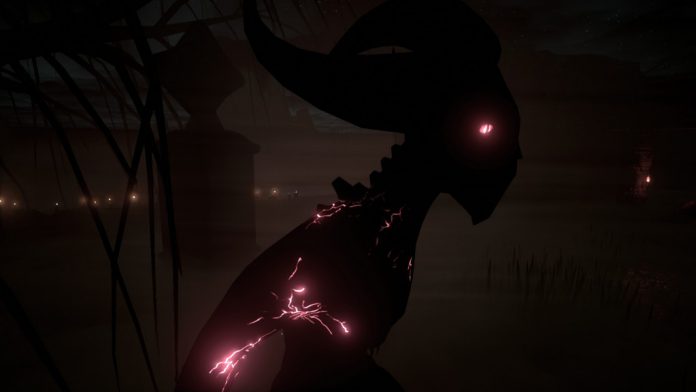 Almost everyday a new virtual reality (VR) videogame or app arrives on Steam showcasing how many developers are working on the technology, and striving to make it a success. The latest title to arrive on Valve’s platform is Ad Exitum, a horror survival experience developed using Unreal Engine 4 by Since Idea Games.

Supporting both the Oculus Rift and HTC Vive head-mounted displays (HMDs), Ad Exitum goes for jump scares similar to White Door Games’s Dreadhalls. Placed in a dark foreboading maze, with the only way out being a locked gate, players must venture into the maze to find vitality-charged blood stones which are key to opening the exit. But the maze isn’t just bricks and mortar, as it’s in hibernation, and these stones also wake it up. You’re not alone in the labyrinth either, an ancient monster lurks in the depths helped by its minions that gather the souls of those who wander inside.

Ad Exitum is currently available through Steam with a limited time discount. Until the 20th May you can get a 13 percent discount off the normal price, bringing the cost down to £9.56 GBP rather than £10.99.

VRFocus will continue to report on all the VR releases coming to Steam as more content is added.