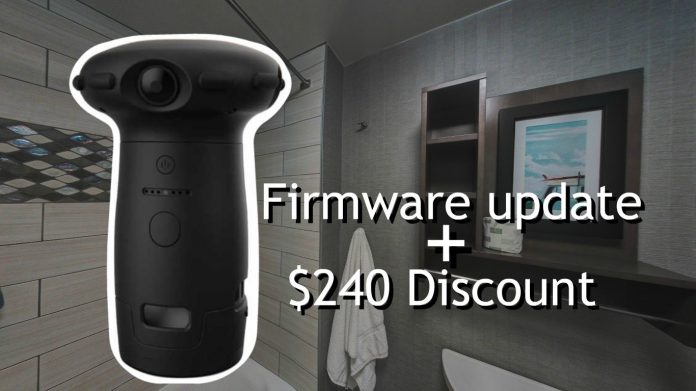 
Aleta S2C now has a true in-camera HDR shot with not 2 or 3 shots, but up to 7 shots, and you choose the exposure interval.  If you prefer to fuse the HDR with your own third party software such as Photomatix, you can do that too with a 7-shot auto exposure bracket (formerly called HDR Raw).

To use the new features, you need to update the firmware to 1.05.17, which I’ve tested and it works (1.05.15 could brick some cameras).  Find out more about the new features in the main article!  BTW, you can get a $240 discount using this link and the promo code 29R8EDJT.