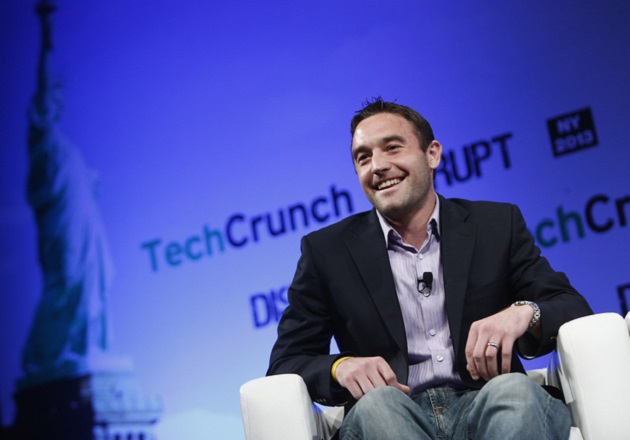 Even with all the buzz around virtual Reality (VR) technology, the head-mounted displays (HMDs), the videogames and other related software, VR pioneers are still figuring out what works and what doesn’t. At Recode’s Code/Mobile conference in Halfmoon Bay this week, Senior Vice President of Product at Twitter, Kevin Weil revealed his thoughts on integrating the service into VR HMDs.

At the conference Variety spoke with Weil on future platforms for Twitter. Weil is obviously a fan of VR, responding: “VR will be a fantastic world.” And he believes Twitter could be an excellent addition to VR HMD’s like the Oculus Rift or HTC Vive, saying the service “can work great in a VR Device.”

There have been no official announcements made by Twitter to support VR devices, but recent high profile collaborations may change that. At the Oculus Connect 2 event in Hollywood, California last month, the company revealed streaming services like Netflix, Hulu and Twitch would be arriving on the Samsung Gear VR. Netflix is in fact already up and running, although one feature that the Netflix VR app doesn’t yet feature is 360 degree video streaming.

So with more services likely to be expanding into VR, especially once the main HMDs have launched by next year, Twitter may well see the technology as a viable medium for it. VRFocus will continue to follow all the latest news and announcements regarding VR, reporting back with any further details.

The post Twitter: “Can work great in a VR Device” Says SVP of Product appeared first on VRFocus.