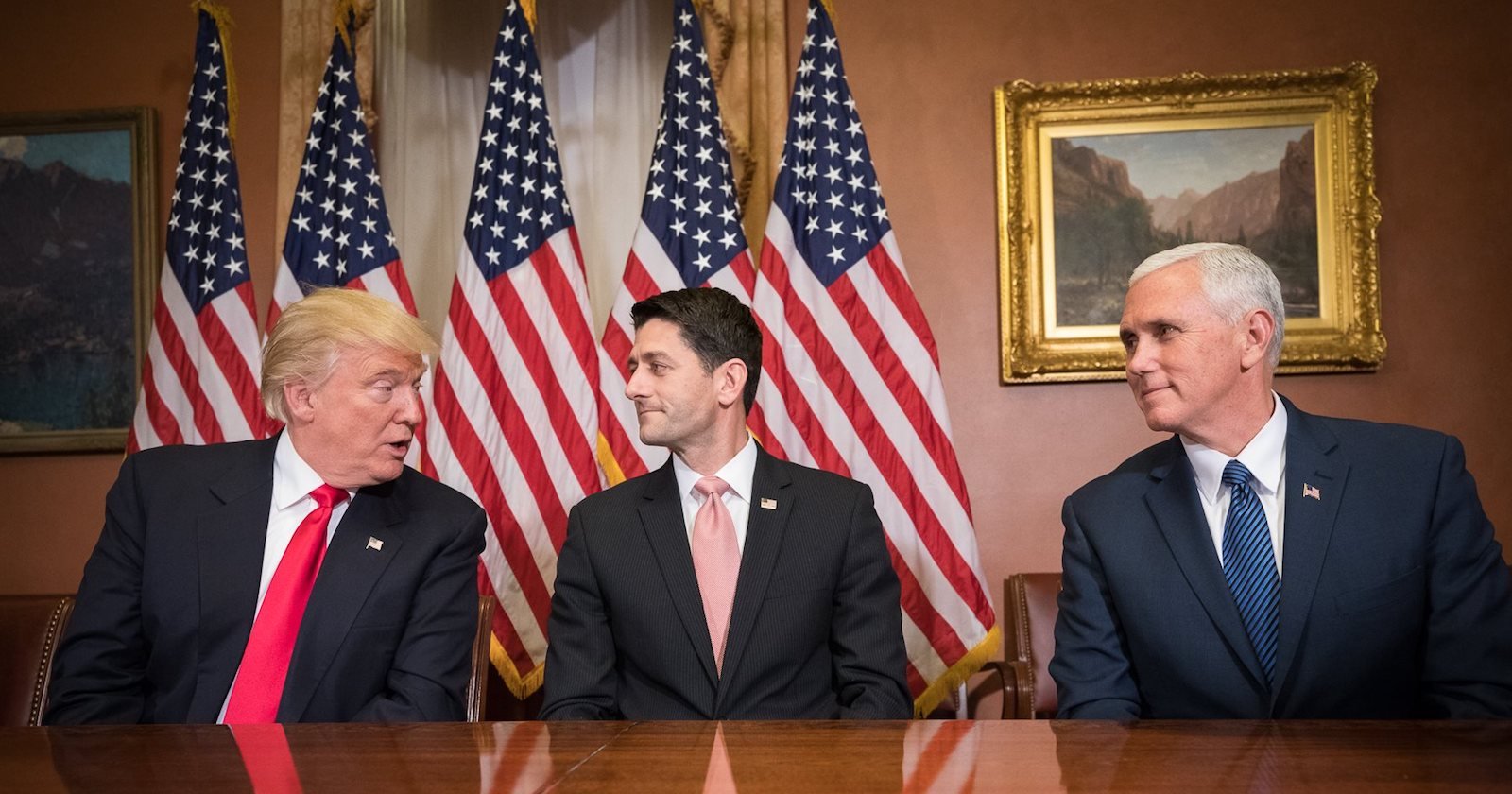 A controversial executive order signed last week by President Trump is causing problems for multiple photography institutions in the US. World Press Photo has been forced to replace a judge last-minute, and a photographer scheduled to speak at the International Center of Photography has been denied entry into the country.

The controversial “immigration ban” signed by President Trump on Friday has caused a furor across the country, as many have come out in protest while others maintain Trump is simply following through on one of the campaign promises that got him elected. That order’s impact has now extended into the world of photography.

In a statement published yesterday, the World Press Photo organization announced a “forced change” to the 2017 contest jury because one of their judges fears she won’t be let back into the country if she travels to Amsterdam to judge the competition. Eman Mohammed, a Palestinian and U.S. permanent resident, explained in a Facebook post that her lawyer has advised her not to leave the country for fear she might not be let back in.

Her daughters, both U.S. citizens, would be left to fend for themselves if for any reason she was to be detained at the border and denied entry.

World Press Photo is not the only organization to feel the sting of the Trump order. The International Center of Photography (ICP) adjunct curator Joanna Lehan announced Saturday that Syrian refugee Thair Orfahli’s visa appointment “was canceled without comment” after the order was signed.

Orfahli was supposed to join a March 8th panel discussion at the ICP about the center’s new “Perpetual Revolution” exhibit. His selfies and social media posts—captured and created as he fled to Europe from Syria—are part of the exhibition. “This is only one of thousands of stories we are about to hear, and admittedly not the most dire,” wrote Lehan. “Still, I’m devastated, and so embarrassed for our country.”

Image credits: Photograph by Caleb Smith; Office of the Speaker of the House.