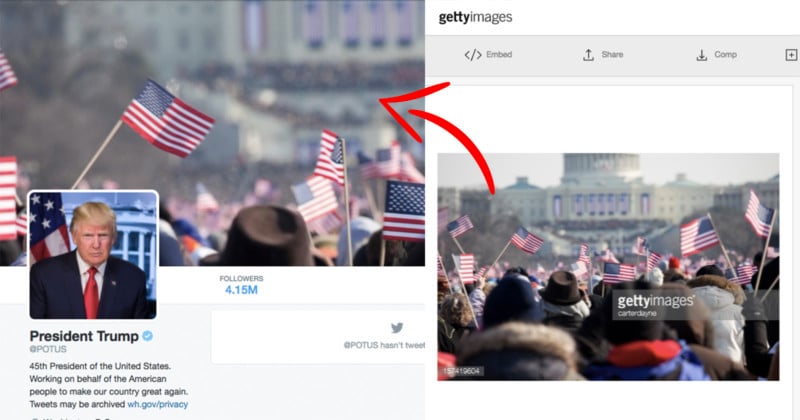 People following the handoff of the coveted @POTUS Twitter account from former President Obama to newly sworn-in President Trump were treated to a bit of a gaff this morning. It seems the Trump administration accidentally used a photo from President Obama’s inauguration in 2009 as Trump’s new Twitter header.

The slip-up was immediately noticed and shared by New York Magazine Associate Editor Madison M. K. with her 3,000+ Twitter followers, before being picked up by GQ Editor Freddie Campion and going viral.

Campion also found and shared a screenshot of the Getty Image in question, indeed a shot from Obama’s inauguration:

.@POTUS's cover photo is from Obama's inauguration. You can tell because there are actually people there. #Inauguration pic.twitter.com/hgmE04sdKG 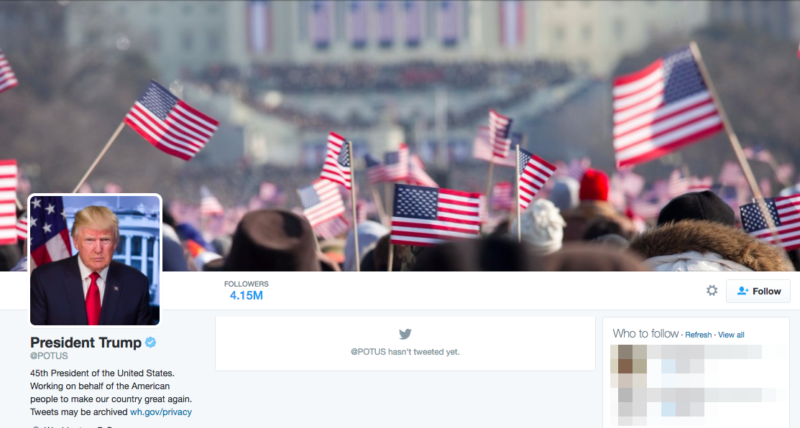 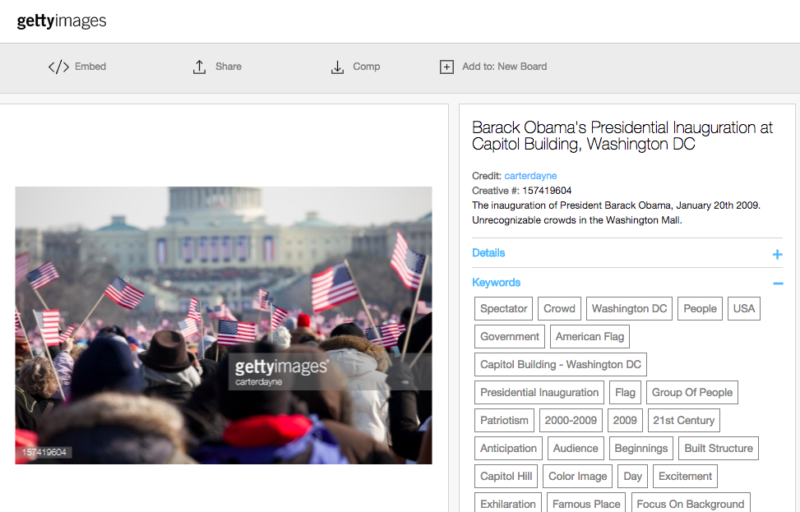 The header image has since been changed—first to an American flag, then to a surprisingly low resolution photograph of the new President—but screenshots are already spreading like wildfire across the Internet.

While some claim the photo could have been a leftover from the Obama-run account, that doesn’t seem to be the case. As Recode pointed out, moments before the switch the page showed a photograph taken in Selma on the 50th anniversary of ‘Bloody Sunday.’