At least once per month, we hear about someone else—a photographer, photo shoot subject, sometimes just kids messing around—who was struck and killed while taking pictures on train tracks. And this weekend, the TODAY show demonstrated how these massive machines are able to “sneak up” on people.

We published our latest story of a train track photo shoot gone deadly only two weeks ago, but that story is just one of hundreds that could be told every year. According to the TODAY show, over 340 people are killed while trespassing on the tracks every year.

Given this number, you have to ask: how did none of these people hear the train coming? That’s the question TODAY’s Jeff Rossen set out to answer. He received permission to shoot next to a live rail (with safety personnel present), turned his back on the direction the freight train was coming, and turned around only when he heard the train coming.

This is where the train was when he finally heard it with his back turned: 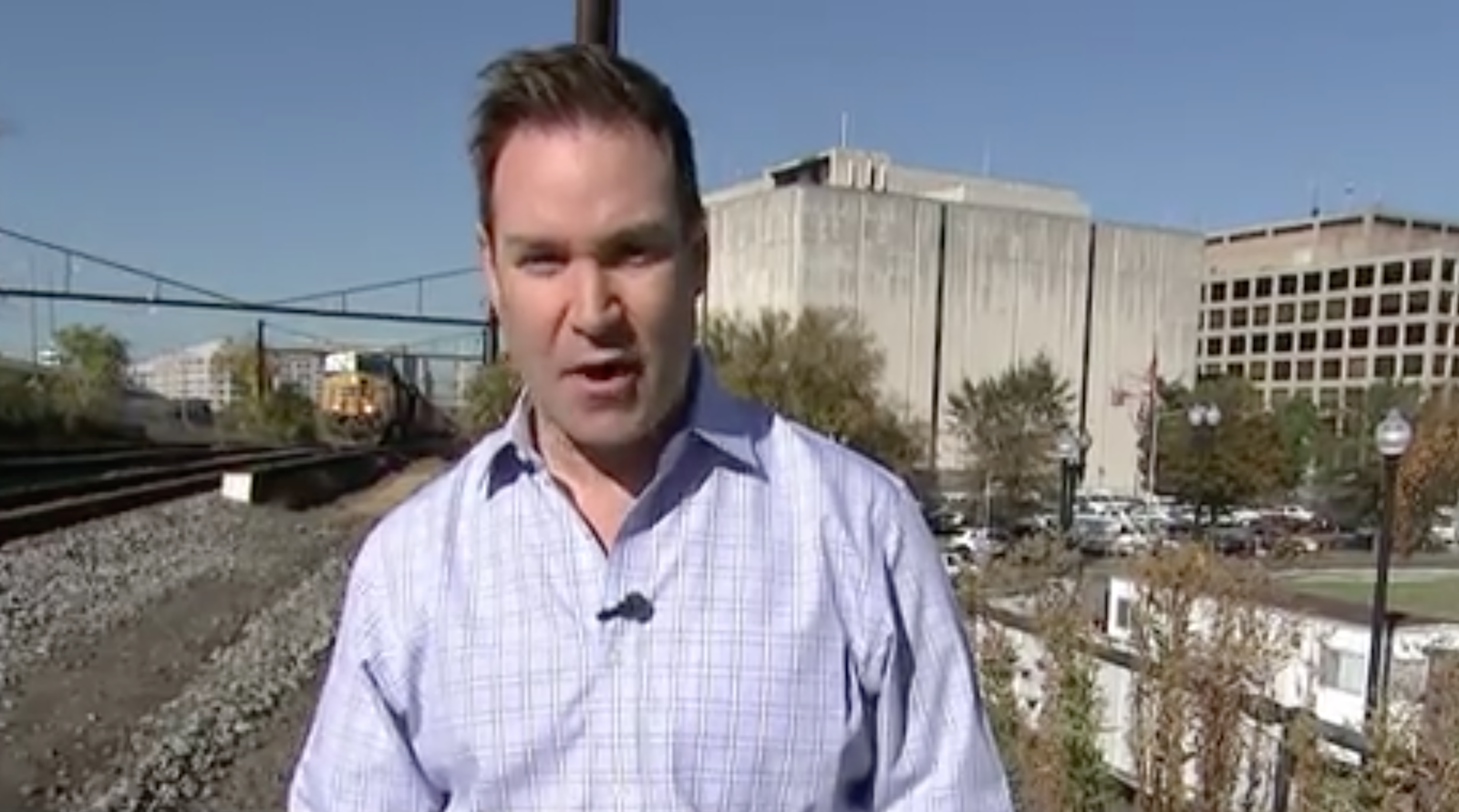 Keep in mind, he’s paying close attention, straining to hear the train, and he still only turns around when the train is maybe 40 or so yards away. Another camera, right next to tracks, illustrates the point again: Even a massive freight train is surprisingly quiet.

If you’re shooting on the tracks, you probably won’t hear the train coming until its too late. So please, don’t trespass on live tracks—you’re risking yours and your subjects’ lives for the sake of a cliché photo fad that was already played out years ago.