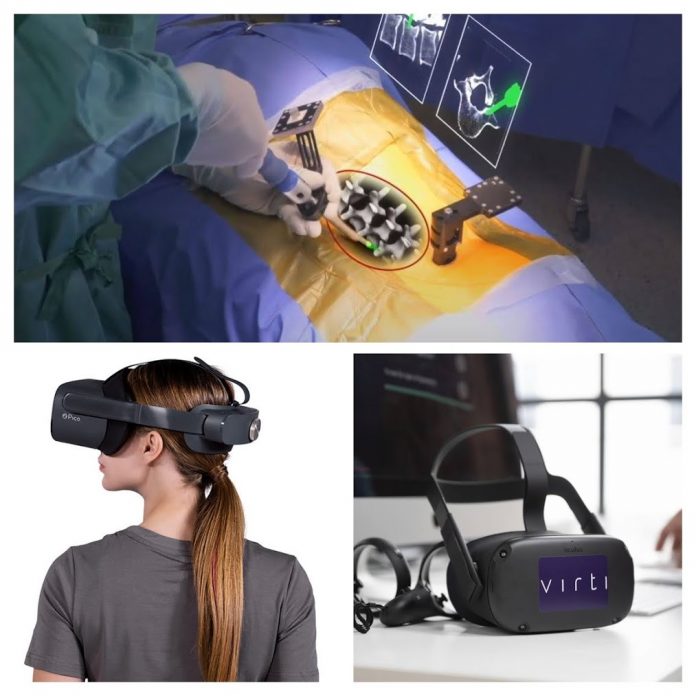 
Time Magazine selected the 100 best inventions of 2020, and among the chose inventions were a 360 camera and several VR and AR devices.

1. AR-guided surgery by Augmedics xvision.  This is an AR headset that helps surgeons see the patient’s CT scan as an overlay as they operate, as if they can see inside the body.

3. VR-based training by Virti.  Virti uses VR to train workers and allow them to virtually experience events such as protocols for caring for COVID-19 patients.  According to Virti, their AR and VR approach resulted in 230% better retention than standard training.