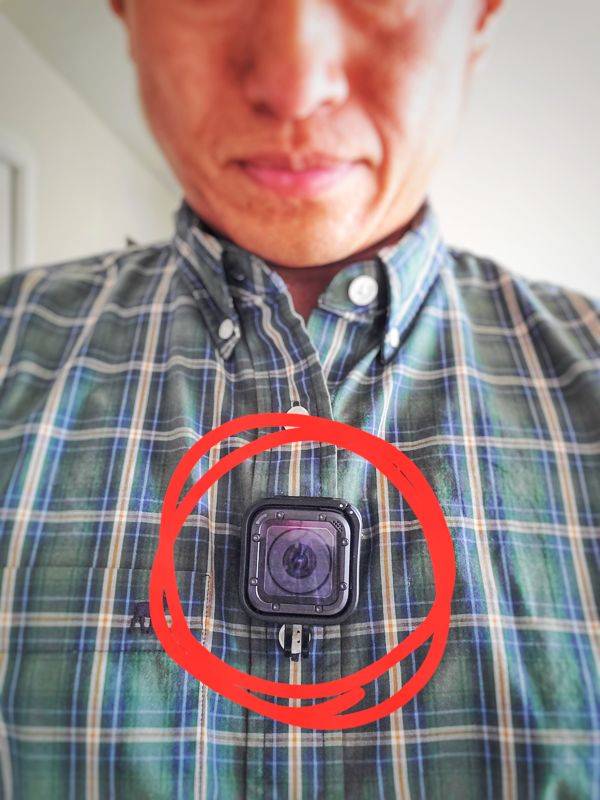 
After Insta360 Go ($199, reviewed here) was released, some of you asked if there was a way to get a longer recording time, and/or a longer battery life.  Well I found out that the GoPro Hero5 Session ($250 new, $170 refurbished) sticks to the Insta360 GO pendant! :O  Check out the video:

Of course, the Session, being about 4 times heavier than an Insta360 Go (74 grams vs. 18.3 grams), is much less secure on the magnetic pendant, which was not designed to hold the weight of the Session, so use it at your own risk.  Moreover, Session is much less stable than the Go. But FWIW, it is possible to use the Session as an alternative to the Go when you need to record longer videos.

The post TIL: GoPro Hero Session can stick to the Insta360 GO pendant!!! appeared first on 360 Rumors.