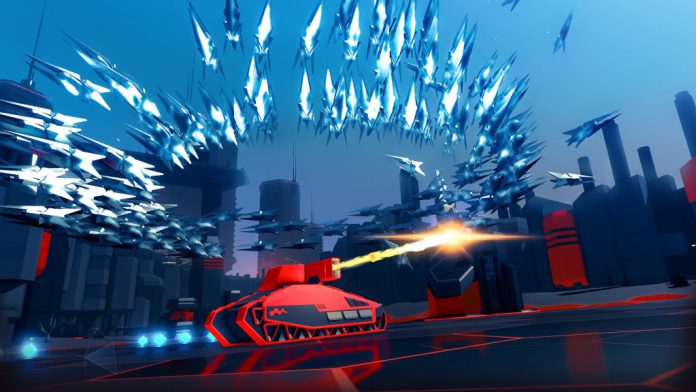 With the videogame industries continuous expansive growth, becoming one of the major entertainment industries, its an enticing prospect for students to look for a career in. But that means it can be very competitive and going to the right university can help in getting your foot in the door. TIGA, the network for games developers and digital publishers and the trade association representing the games industry, has published a new report showing which universities it accredits.

Dr Richard Wilson, TIGA CEO, said: “We introduced the TIGA Accreditation system to ensure that universities and colleges can produce graduates with industry relevant skills and to enable both prospective students and game developers to identify those courses that are producing industry ready graduates. The TIGA Accreditation process also works to highlight and disseminate best practice. Today’s Report shows that TIGA Accredited Universities are providing graduates with a wide range of industry relevant skills, demonstrating innovation and best practice in education and learning, building strong relationships with industry and unlocking the door to a career in games development. I hope that more universities will work towards TIGA Accreditation and so benefit students, industry and higher education.”

“UK video games developers are crying out for talented staff with the right skills to help them make world class games. The TIGA Accreditation scheme is a great example of how the industry is working with universities to help guide and nurture a new generation of developers with the right skills,” adds Chris Kingsley, CTO at Rebellion (Battlezone) and Chair of TIGA’s Education Committee.

VRFocus will continue to cover all aspects of the videogame industry relating to VR, reporting back any new announcements.