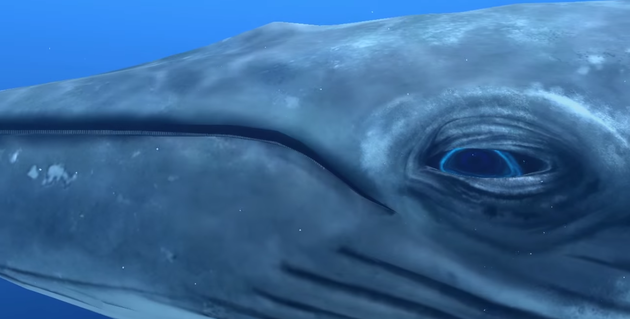 One of the first experiences to be introduced for the HTC Vive virtual reality (VR) head-mounted display (HMD) back in 2015 was theBlu: Encounter. Created by Wevr, this was one of the first titles to make use of the tech’s unique Room-Scale technology. With the HTC Vive beginning to roll out to pre-order customers this week, Wevr has now made the experience available to the public along with two new chapters. The company has also launched its own content portal, Wevr Transport, on the platform.

Along with the Whale Encounter level first seen with theBlu, the experience is now bundled with two other levels titled Reef Migration and Luminous Abyss. These are available as a Season One bundle for $9.99 USD and allow players to explore some aquatic wildlife in VR. There are also two know modes, with Inspector Mode slowing down time to allow for photo capture and Ambient Mode removing any time limits, letting players spend as much time in each experience as they wish.

Whale Encounter can also be sampled for free in Wevr Transport. This platform is set to grow over time but now features two other HTC Vive experiences in Buffalo Vision’s surreal title, Irrational Exuberance, and Run the Jewel’s 360 music video for its latest track, Crown.

Check back with VRFocus for the latest on all VR experiences.