8K is the future… at least that’s what Matt Granger believes. And so he recorded this educational video at the YouTube studio in NYC to prove his point, explain some of the benefits and pitfalls of ultra-high res footage, and convince you to adopt 8K just as soon as you can.

If you’ve never even shot 4K—or you’ve spent any time looking at the price of the few 8K-capable cameras out there—this video probably comes as a shock. Many people don’t even have 4K capable monitors yet, most graphics cards groan under the weight of even 5K and 6K footage, and 8K video file sizes are massive—you’re capturing 24 30+ megabyte photos every second!

So what’s Granger talking about? What he’s talking about is the unrelenting march of technology—whether you adopt it or not, 8K is coming. 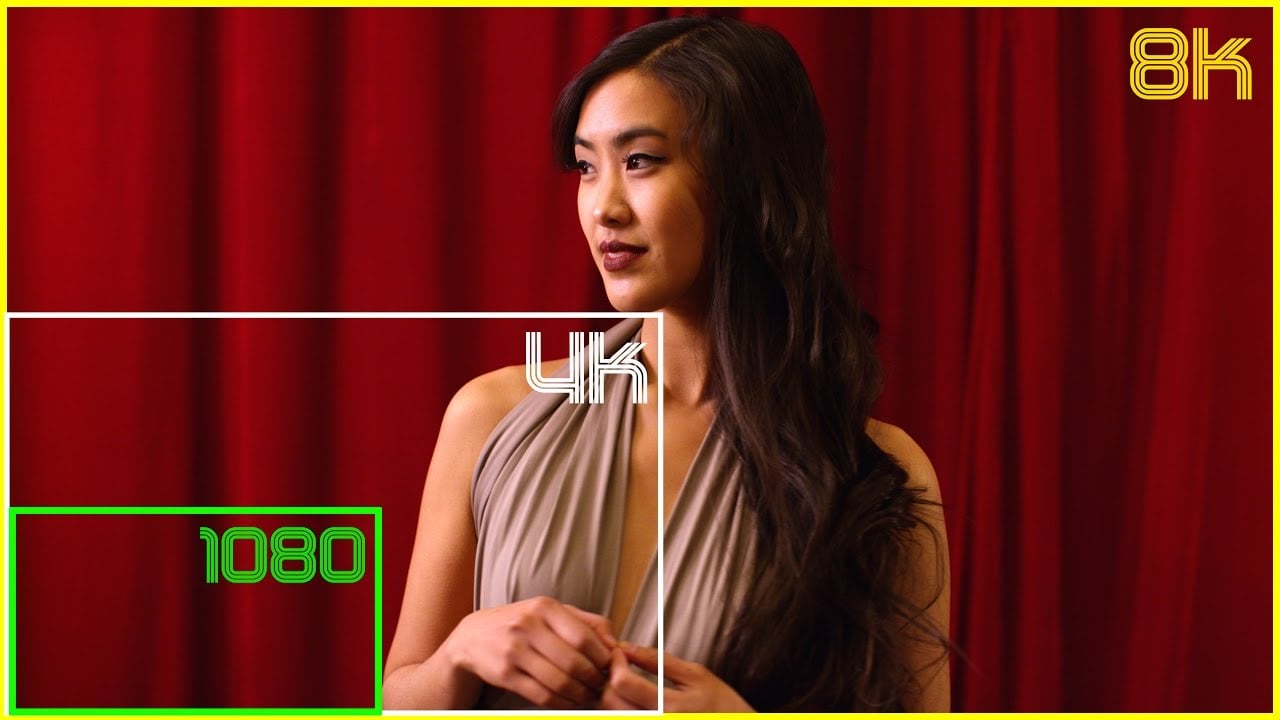 After a bit of a history lesson on the steady increases in video resolution over the last 30 years, Matt draws on this historical perspective to point to the 8K future (and beyond).

Standard 8K capture is 7680 x 4320 (or about 33.1MP) but the RED Epic Helium that Granger was filming with for this video can go even higher to 8192 x 4320 (or about 35.4MP). And while this might seem like an unnecessary level of detail, Granger believes the argument against the cutting edge of Ultra High Definition are just excuses.

Jump on it now, or jump on it in a few years when it’s standard, but regardless, this is where the tech is headed.

“It always happens this way,” says Granger. “First the super-premium cameras [go 8K], and then it trickles down through the market. Sharp, Samsung, Panasonic, Sony, and LG all have 8K screens on the way.” 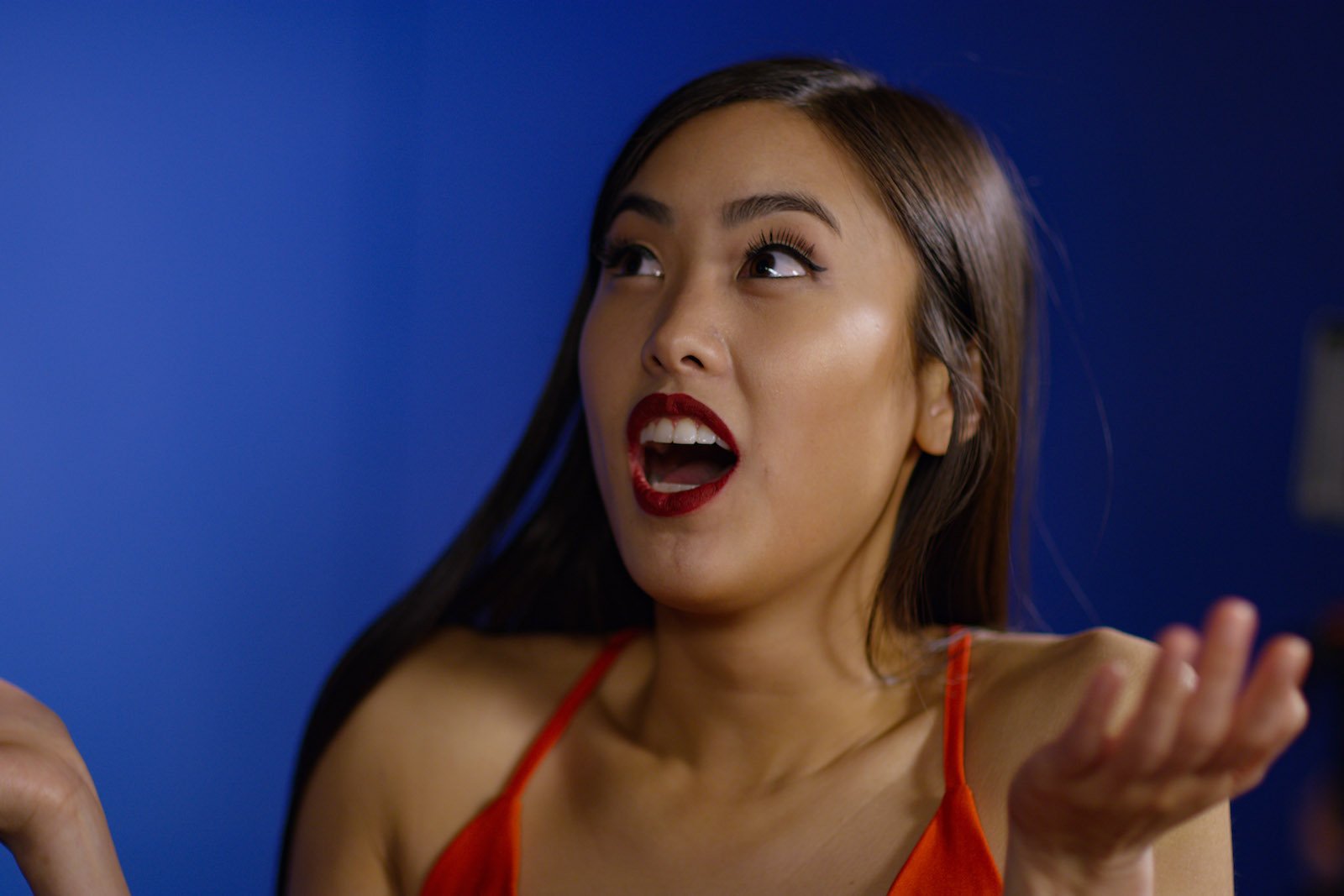 That’s not to say there are no downsides, of course. Matt sent PetaPixel the single frame above as a full-resolution TIFF (click here to download it for yourself) and it weighed in at a whopping 168MB! Imagine having to deal with 24 of those per second.

This is what Matt had to contend with shooting this video.

“8K is cutting edge at this stage—and to be honest—editing this video was a strain,” he writes. “We filmed two short videos in 8K, with lots of 4K B-roll and ended up with almost a terabyte of data!”

But even when he considers the size of the files, even when he contends with questions about whether or not the human eye can even resolve that much detail, and even after considering the astronomical cost of getting into 8K recording now, Matt still won’t let go of his point: the time to get into 8K is now… or as soon as you can afford to.

Do you agree with him?

Image credits: Photo by Matt Granger and shared with permission.