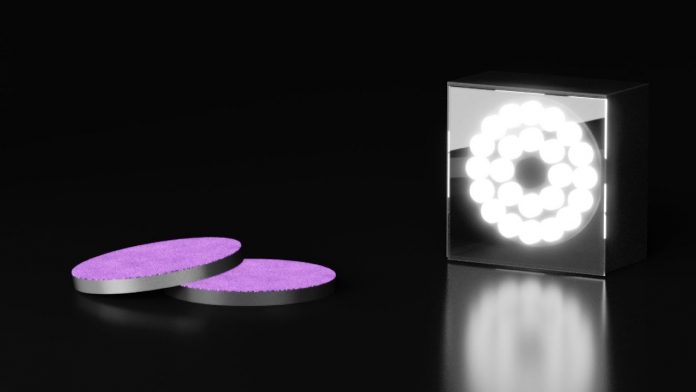 
How would you like to have full body tracking for your VR headset for just $165?  A developer called StonX has created an affordable body tracking system that seems to work quite well.

VR systems do an excellent job of tracking the head and hand movement.  However, body tracking with accessories such as the Vive Trackers is still a bit expensive.  To use Vive Trackers for body tracking, you’ll need three Trackers ($99 each), body straps, and Vive base stations.  Even if you already have HTC Vive, Vive Pro, or Valve Index, it will cost at least $300 to get 3 trackers, not including the cost of the straps.  If you want to use body tracking with Oculus Quest 2 or other VR headsets, you’ll also need to buy two lighthouses  (at least $134 each for the older 1.0 lighthouses).  Because of the high cost, full body tracking is supported only by a handful of apps, such as VRChat and Blade and Sorcery.

Now there is a new tracking system that could bring body tracking to the masses.  Developer StonX has created a new body tracking system that is far more affordable, possibly as low as $160, which he plans to release later this year.   Stonx’s body tracking system uses outside-in tracking with a base station connected to your PC, plus an LED light and colored discs.   The discs are retroreflective and are completely passive (no batteries).  They reflect the light from the LED light, and are detected by the tracking sensor, and with a proprietary tracking algorithm, the software appears to track the lower body effectively.

The post The most affordable body tracking for VR (watch the demo) appeared first on 360 Rumors.