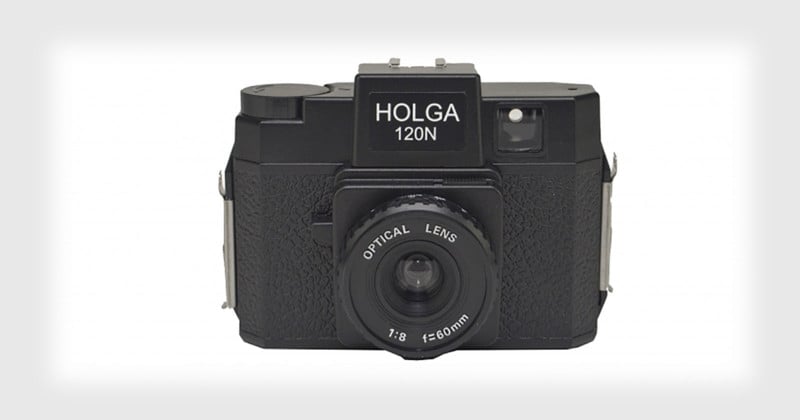 After its launch in the early 1980s, Holga cameras became popular options for people looking to shoot medium format 120 film on the cheap. Production was shut down in late 2015, but now the camera is making a comeback: the classic Holga 120N is coming back this year.

“We have found a factory that obtained the old molds that we thought to be destroyed and this camera is available once again,” Freestyle writes. “What was thought to be gone forever is back.” 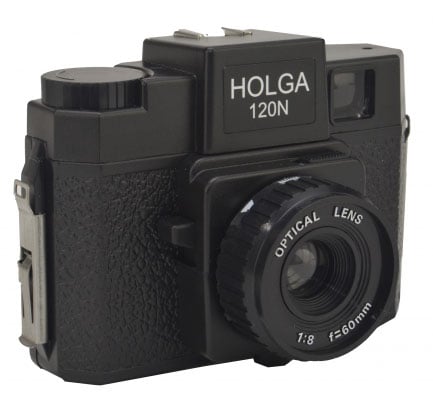 Originally introduced to the Chinese public as a cheap everyday camera, the Holga was quickly embraced by photographers who loved the lo-fi look it produced: 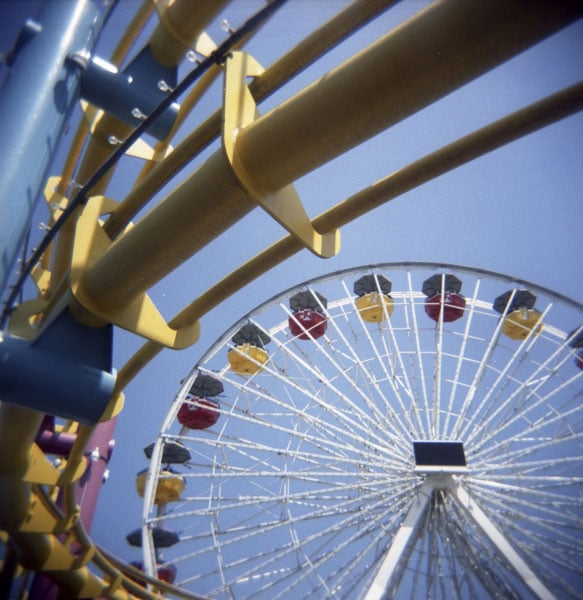 You can buy the camera for $40 today from Freestyle, but delivery of the camera won’t happen until after July 9th, 2017.

The Holga 120N is just one of many film products making a comeback in recent days. Other notable revivals include Kodak Ektachrome and FILM Ferrania P30 films.