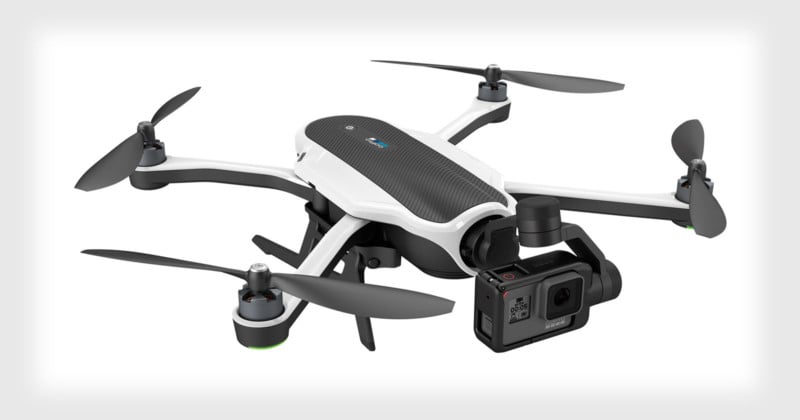 The GoPro Karma camera drone is flying back onto store shelves today, three months after being recalled due to some of them losing power and falling out of the sky. GoPro believes it figured out the problem and fixed it.

The company says that the problem was that batteries were disconnecting during flights, causing a loss of power and the drone to plummet.

“GoPro identified the issue as related to the latch mechanism which secured the drone’s battery,” the company said today. “A redesigned battery latch has been incorporated into the updated Karma drone to solve the issue.”

GoPro is exercising caution with this new rollout: initial shipments will be “limited,” but the company expects to ramp up production quickly, perhaps after seeing that the updated drones are bug-free. But it remains to be seen whether the company can rebuild confidence with photographers and other customers after such a serious and widely publicized recall, especially with the dominance of drone rival DJI and its new Mavic.

The base Karma drone costs $800 and $1,100 when bundled with the HERO5 Black. The Karma will be shipping to international markets outside the U.S. starting in the spring of 2017.