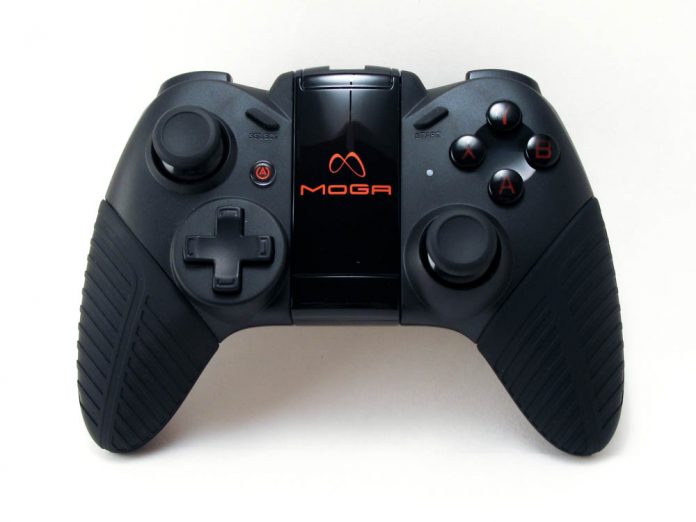 Acquired a new Samsung Gear VR head-mounted display (HMD) this holiday season? Want to get the best out of your new mobile virtual reality (VR) hardware? You’ll need a bluetooth gamepad to go along with that, but there are a great deal available suggesting compatibility with Android devices. Not all will work perfectly with the Gear VR however, so here VRFocus offers a rundown of some of the best bluetooth gamepads for the newly launched HMD.

In its Oculus Home application, the Gear VR offers a direct and immediate sign as to whether or not each of the available videogames and experiences can be enjoyed without a bluetooth gamepad. However, most of the more complex videogame titles do require that extra piece of hardware, and so VRFocus has been hands-on with the best bluetooth gamepads available today to ensure that our readers aren’t mislead. Read on to find out which bluetooth gamepads will best suit your needs in the wonderful new world of mobile VR. 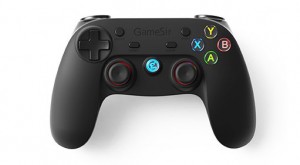 The Gamesir G3 is perhaps the least well known controller in this feature, being of Chinese origin and having little presence in western markets. However, the Gamesir G3 is a respectable bluetooth gamepad for Gear VR gaming. Supporting Android, iOS, PlayStation 3 and Windows PC videogames by default (and including a USB bluetooth adapter for the latter) it’s a versatile bluetooth gamepad with a comparable battery life to the MOGA Pro Controller. On the downside, the face buttons are not as well presented as that of many bluetooth gamepads and the shoulder buttons lack any satisfying depression. The shoulder triggers, presented concave, are vastly more tactile.

Gear VR Verdict: Good price and performance, though retail availability may cause an issue. 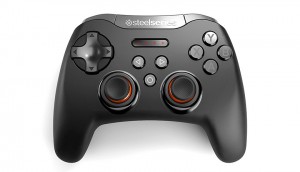 Gear VR Verdict: The best bluetooth gamepad available for Gear VR, though the price may be too great a hurdle for some.

The post The Best Gamepads for Gear VR appeared first on VRFocus.