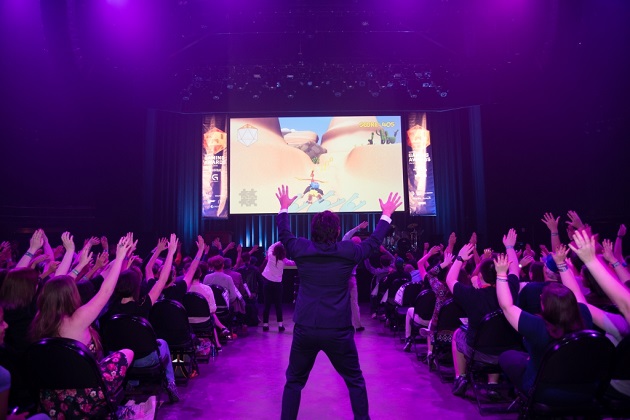 South by Southwest Interactive (SXSW) have today revealed details including the participants, hosts and judges for this year’s SXSW Accelerator. The annual pitching contest, now in its eighth year, continues to evolve and the 2016 edition which will take place across March 12th-13th at the Hilton Downtown, Austin, Texas is adding two new categories – including that of Virtual Reality (VR).

The 48 finalists, whittled down from 470 applications, will be judged in six categories.  In the “Virtual Reality Technologies” award there are eight finalists from American and Europe. Creators and publishers of VR experiences inVR, 360 video creators LumièreVR, Gloveone creators, NeuroDigital Technologies of Spain. German duo in SPHERIE from Hamburg and Splash from Berlin and Vantage.tv and XEOPlay from California are also nominated whilst behavioural analytics platform developers Thrillbox will be on ‘home turf’ as such coming from Austin themselves.

In a statement Event Producer Chris Valentine championed how the SXSW Accelerator has in previous years opened doors. “In the past seven years, we’ve seen some amazing companies compete at SXSW Accelerator, with more than 65 percent receiving funding in excess of $2.6 billion and 13 percent of them acquired by Google, Apple, Huffington Post and more.”

The other nominees include:

This will all be a part of SXSW Interactive’s twenty-third annual festival, taking place over five days from March 11th-15th. Other elements include the SXSW Interactive Innovation Awards and expos for games as well as health and medical technologies. VRFocus will continue to bring you news and information regarding SXSW in the run-up to the event. You can find more information the SXSW Accelerator including details on this year’s judges here.