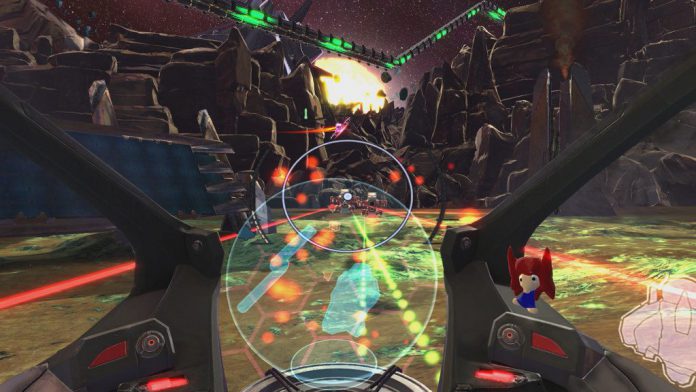 Sony Interactive Entertainment (SIE) inundated virtual reality (VR) fans with new information on its upcoming PlayStation VR head-mounted display (HMD). Along with a release date for the headset were confirmations on numerous videogames heading to the device for launch or in the near future. One of those was Super Stardust Ultra VR, and this week further screenshots have been released.

The screenshots were released on the PlayStation.Blog with Pedro Sousa, Associate Producer at XDev Studio Europe giving further details on the title. There’s a new Invasion mode specific for VR – from where the images are taken – in which players take control of a ship armed with the advanced weaponry: plasma cannons, missiles, EMPs and an Inertial Disruptor. As with a lot of VR shooters the targeting system is fixed to the pilot’s head movement, simply look in the direction you want to shoot and pull the trigger. As well as Invasion Zone, players will also have access to traditional Super Stardust Ultra game modes enhanced for PlayStation VR.

Super Stardust Ultra VR will be available for the headset on launch day, 13th October 2016, and can be pre-ordered now on the PlayStation.Store for £15.99 GBP. And for those who already own the standard versions of the titles, there will be a £7.99 upgrade option available.

VRFocus will continue its coverage of PlayStation VR, reporting back with the latest news. 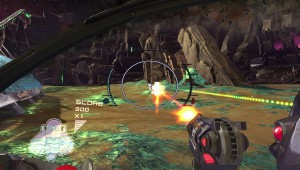 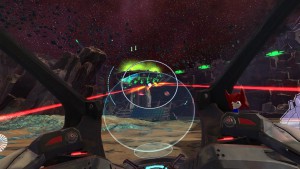 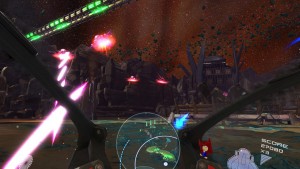 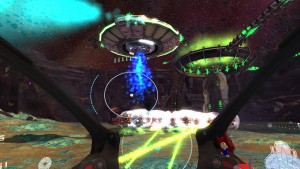