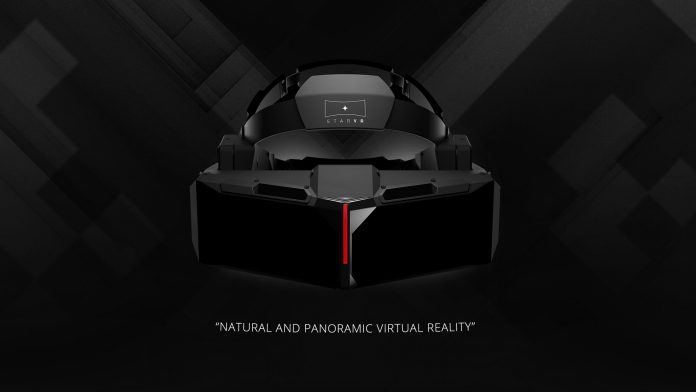 Since the announcement of StarVR at E3 last year, Starbreeze has announced and shared a lot in regard to its own head-mounted display (HMD), StarVR, and has high hopes in changing up the virtual reality (VR) game with its ideas of location-based VR and integration of eye-tracking. Yesterday in Cannes the entertainment producing company announced that it will also be joint by Acer in its development of StarVR.

The partnership will result in cooperation of design, manufacturing, promotion, marketing and sales of StarVR HMD but not to the general grouping of consumers as it will be aimed towards the professional and location-based entertainment market. Bo Andersson Klint, CEO of Starbreeze, released a statement in a press release expressing his excitement about the partnership, saying: “By partnering with Acer we shift gears yet again to firmly position us as the leader in top-end VR experiences. Acer is an excellent, experienced and prominent hardware partner that will accelerate us in realizing and producing a high-definition, high-fidelity VR headset”.

Jason Chen, President and CEO of Acer, gave an outline of what the company aims on doing in the development of VR, saying: “We are devoting R&D resources across multiple aspects of the VR ecosystem for a coherent and high-quality experience, while just last month Acer announced powerful desktops and notebooks fully-ready for StarVR.”

As well as the announcement of the new partnership, Starbreeze also showcased its latest VR cinematic experience, Cockatoo Spritz, this week in Cannes where plenty of VR has been showing its head this week. The experience was described as “the story of the effervescence. ‘Spritz’ is the spirit of the show, the funny in the air, the sparkling in the eyes. Looks around you ‘Spritz’ is everywhere…”. Starbreeze will be in Cannes until 20th May where visitors can preview Cockatoo Spritz by appointment.