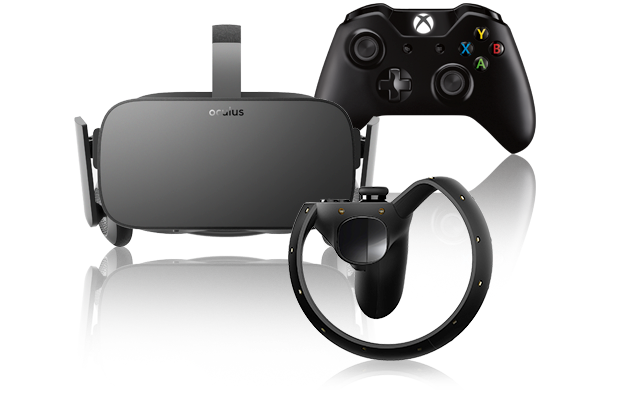 With Sony Computer Entertainment (SCE) diving into virtual reality (VR) with its PlayStation VR head-mounted display (HMD) and two major devices coming to PC in the Oculus Rift and HTC Vive, Nintendo and Microsoft are the last two platform holders to not have a VR competitor on the horizon. Microsoft may not have its own HMD, but it is partnering closely with both the Oculus Rift and HTC Vive to bring a certain level of compatibility with its Xbox One console. Despite this, it’s still ‘absolutely’ possible that the company works on its own Xbox VR HMD later down the road.

Head of Xbox Phil Spencer said as much to the BBC in a recent interview. “I absolutely think it could be something that is part of our roadmap,” he said of the possibility of Microsoft’s own VR HMD.

In a video interview, he also spoke to the time it will take VR to catch on. “If look at the VR space– if you look at other scale platforms; phones, consoles, PCs, clearly VR will take years to get to that level of run rate,” he explained. “And not only because of price but because of content. You are only just now starting to see things like Minecraft and stuff come to those platforms. I do know consumer adoption happens quickly when something catches on. We saw it with HD televisions. Early HD televisions were quite a bit more expensive that the SD televisions but as soon as people saw their football game in HD you saw demand go up and the prices of the TVs came down and adoption happened.”

While the Xbox One’s integration with the HTC Vive remains under wraps, Oculus Rift owners with a Windows 10 PC and the console will be able to stream titles into a virtual theatre of sorts and play them on a giant screen. As Spencer mentioned, Microsoft is also bringing Minecraft to the Oculus Rift.

Stay tuned to VRFocus for the latest on Microsoft’s work in VR.

The post Spencer: Xbox VR Kit Could ‘absolutely’ be a Part of Roadmap appeared first on VRFocus.