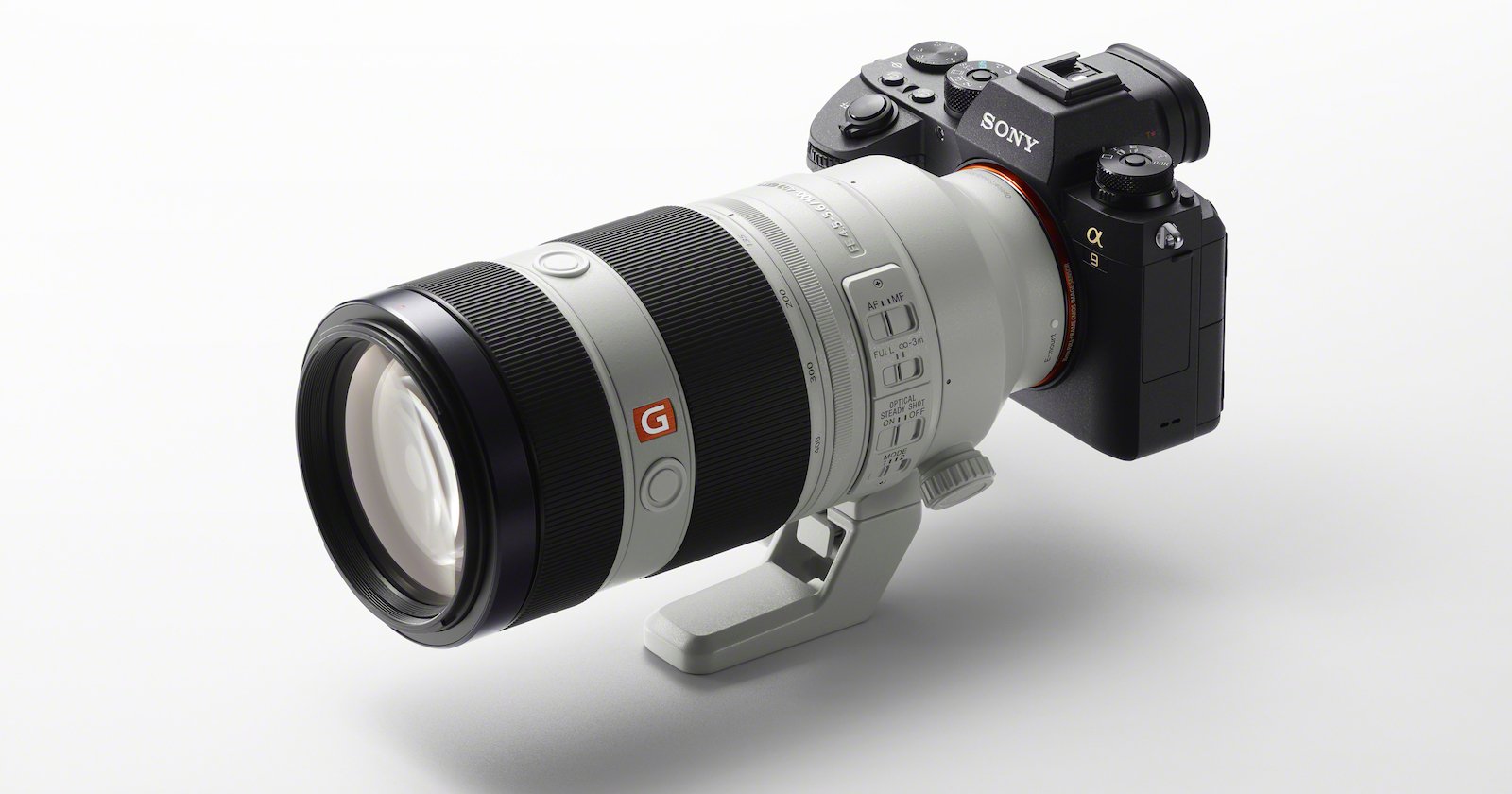 Holy frames per second Batman! Sony just raised the bar on high-speed sports photography with their latest “groundbreaking” (but actually) camera release. The newly-announced Sony a9 is a 24MP high-end full-frame mirrorless sports camera that can fire off an insane 20fps with no blackout.

Sony is calling this “the most technologically advanced, innovative digital camera that [we have] ever created,” and this descriptor doesn’t miss the mark.

With 20fps blackout-free and distortion-free silent shooting, high-speed tracking with 60 AF/AE calculations per second, a 693-point AF system with 93% frame coverage, a 3,686k-dot EVF that runs at 120fps, and 5-axis in-body stabilization that offers up to 5 stops of shake reduction, the camera is looking to challenge entrenched sports cams like the Canon 1DX Mark II and Nikon D5.

The a9 can also shoot full-frame, full-sensor 4K that is actually downsampled from 6K worth of pixels; it features an Ethernet port for quick file transfer and dual SD card slots for plenty of storage; and the new battery Sony put inside boasts twice the capacity (480 shots per charge) of previous models. If you need even more charge, the optional battery grip holds two of these batteries, for a total of 950 shots. Putting the impressive spec sheet aside, the headline feature is, of course, the sheer speed of this thing. At 20fps for up to 241 RAW or 362 JPEG frames, it makes even the 1DX Mark II and its 14fps seems a bit… clunky.

Sony is able to reach these unheard of continuous shooting speeds thanks to the new stacked CMOS sensor at its core, a chip Sony says is the “first of its kind” and “enables data speed processing at up to 20x faster than previous Sony full-frame mirrorless cameras.” Pair that sensor and its built-in RAM with a brand new BIONZ X engine and you’ve got a camera that screams.

Here are a few videos that offer a closer look at this revolutionary new mirrorless camera and some of its most compelling features:

THIS is the camera people were hoping for when Sony first revealed their amazing stacked CMOS sensor tech. A camera with all of the advantages of a blazing-fast electronic shutter and none of the distortion pitfalls.

“This camera breaks through all barriers and limitations of today’s professional digital cameras, with an overall feature set that simply cannot be matched considering the restrictions of mechanical SLR cameras” said Neal Manowitz, Vice President of Digital Imaging at Sony. “But what excites us most about the a9 […] is that it allows professionals to see, follow and capture the action in ways that were never before possible, unlocking an endless amount of new creative potential.”

Reviewing the camera for Sony, award-winning photographer Gene Lower called the a9 “the camera that every sports photogarpher has been waiting for and wishing for.” That is not small amount of praise. 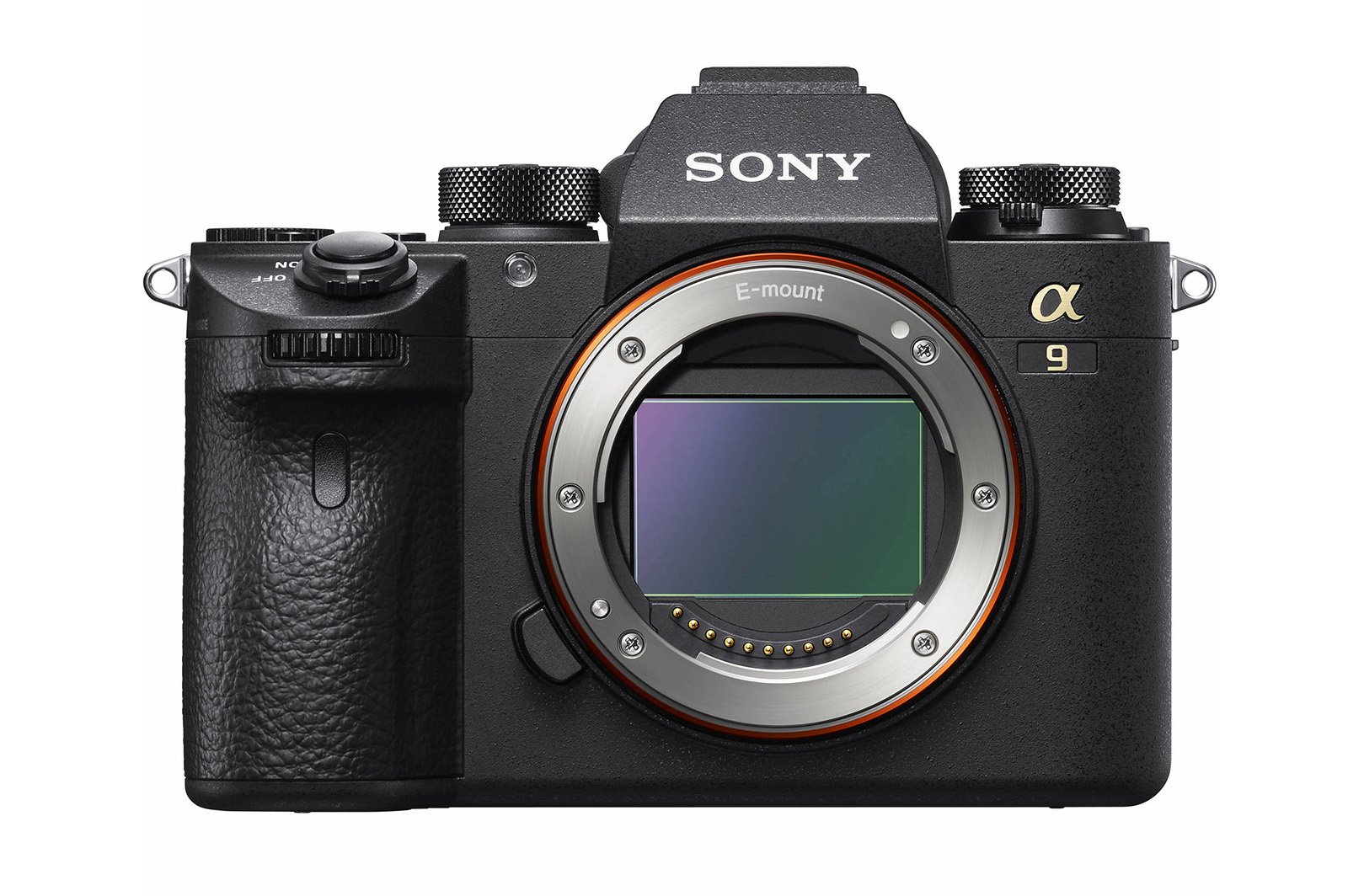 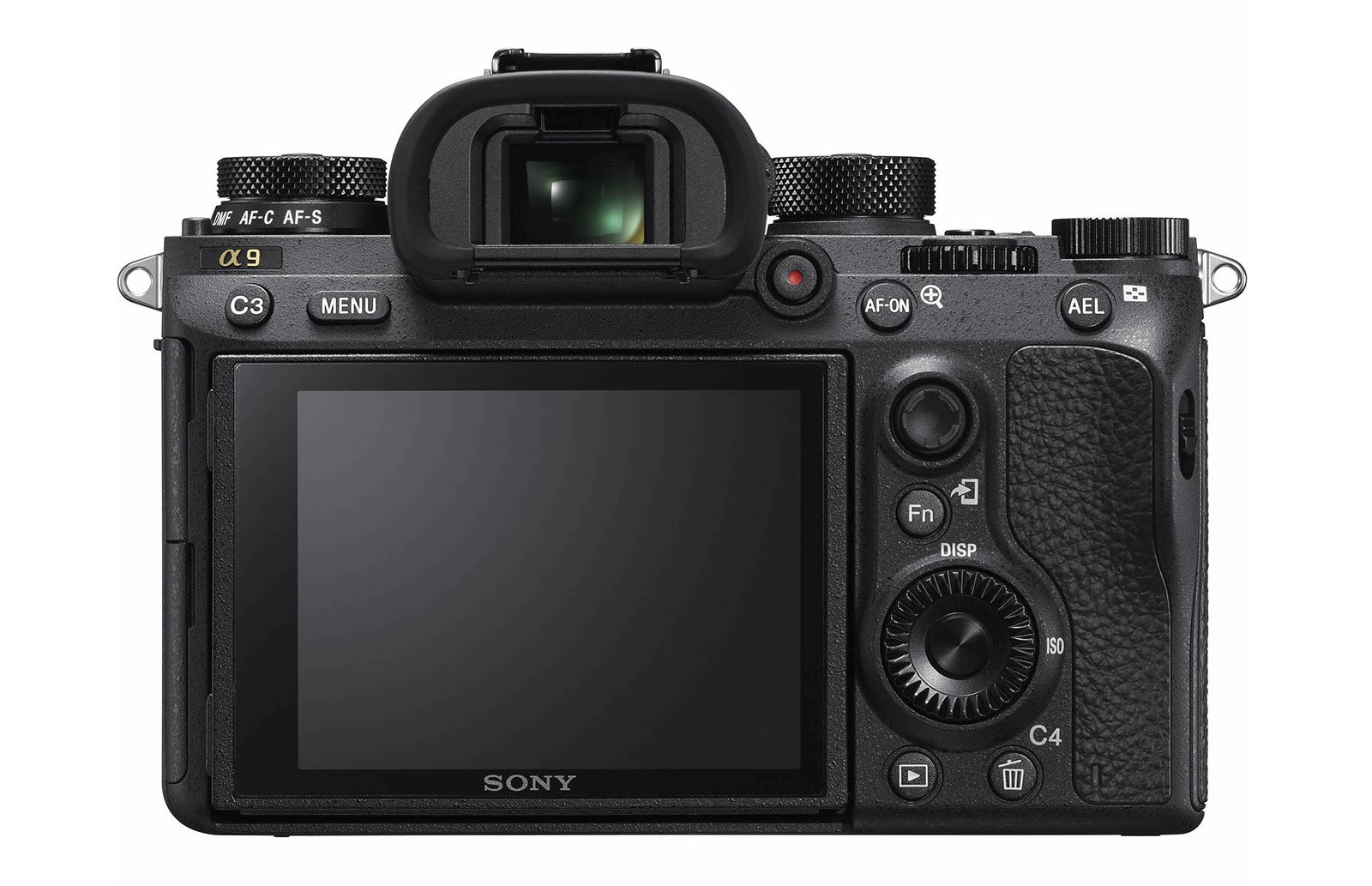 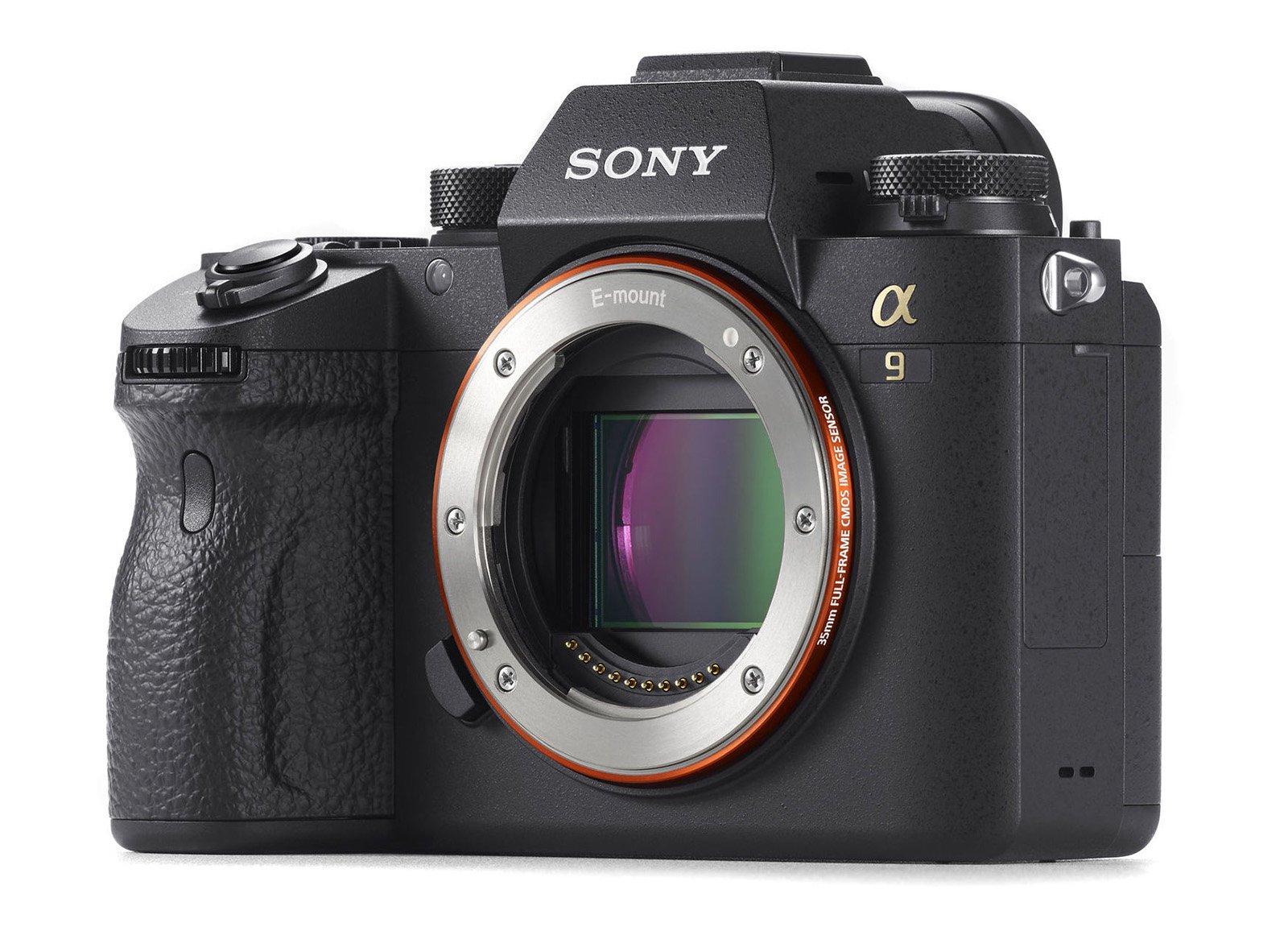 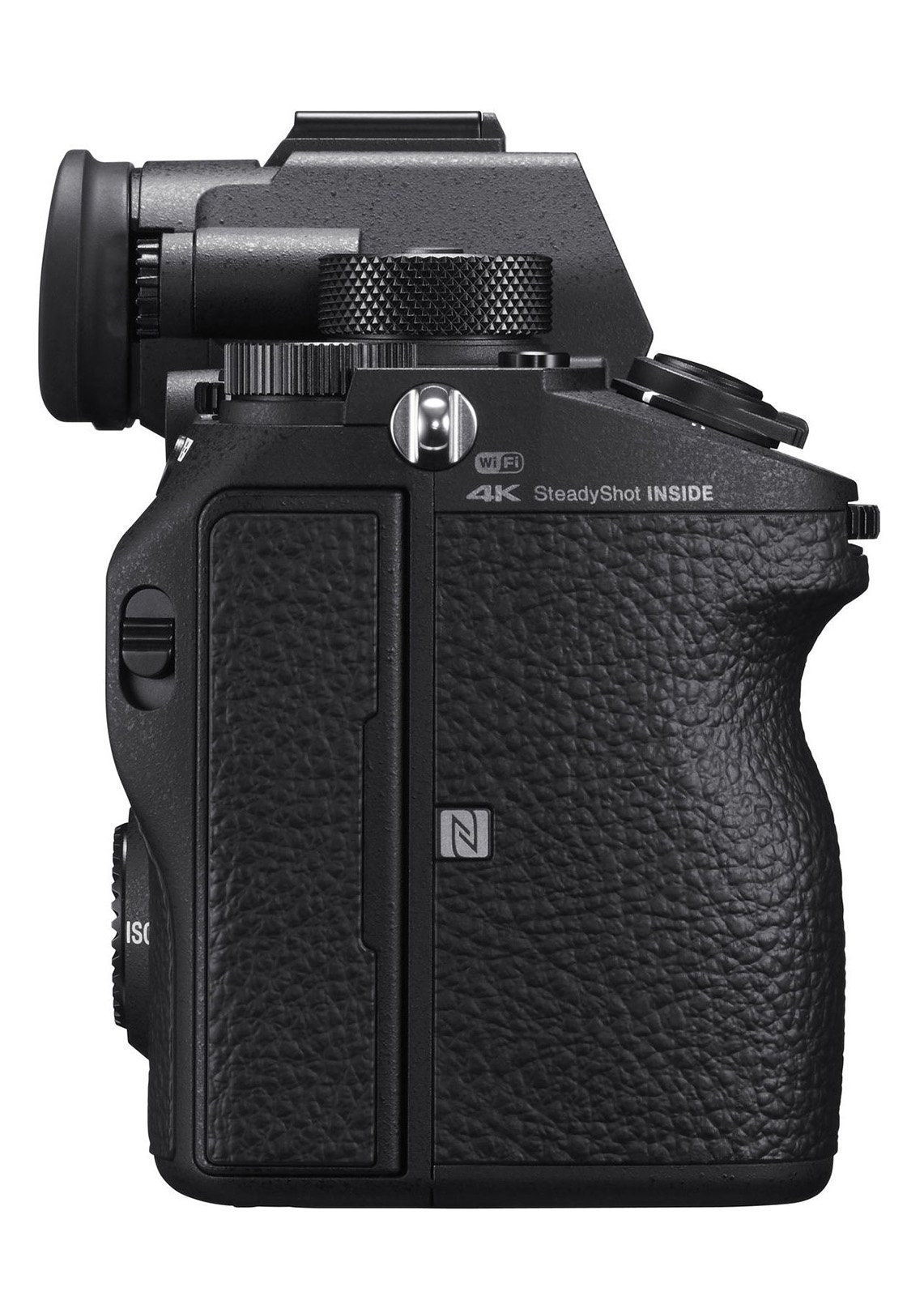 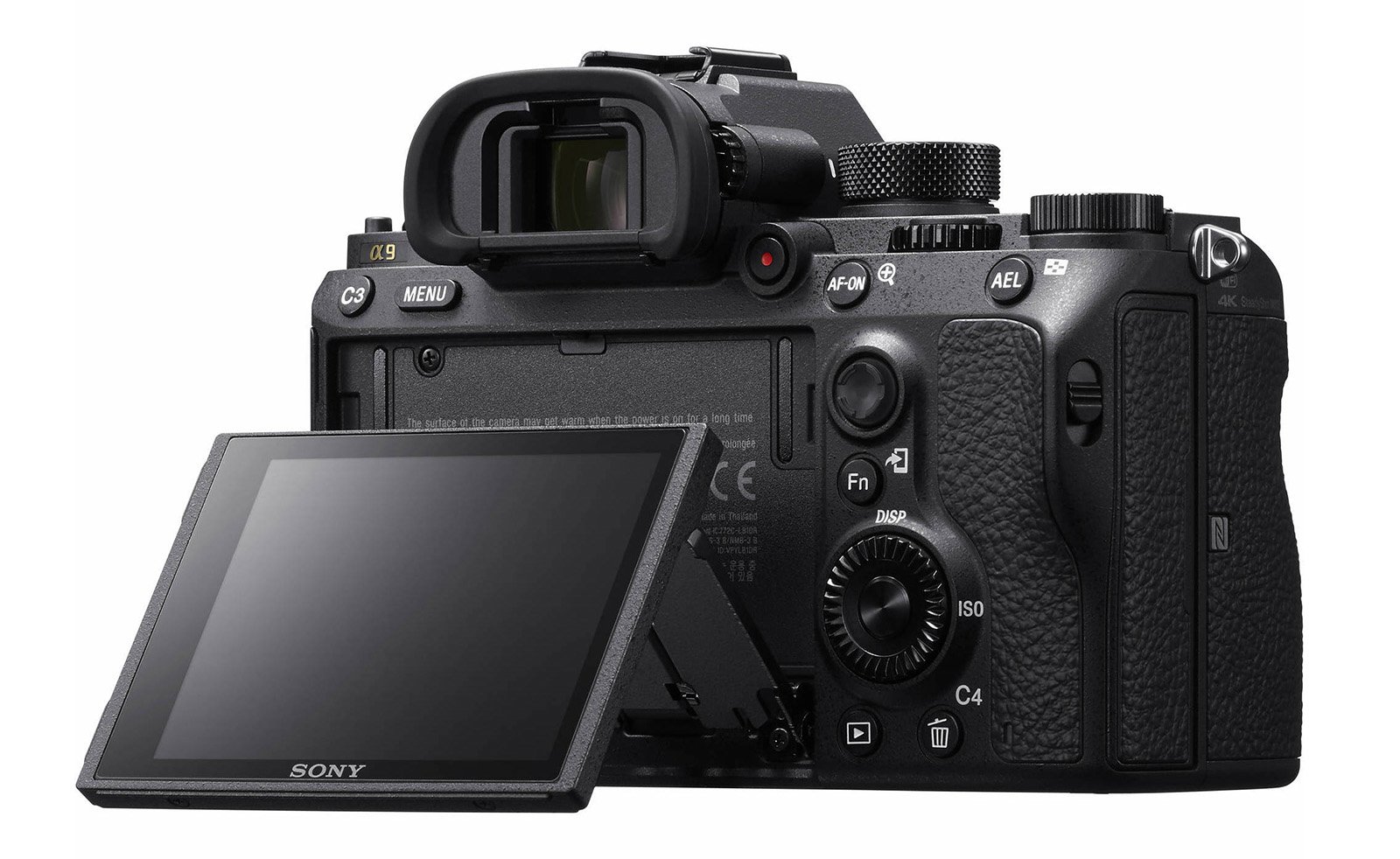 To learn more about the Sony a9, check out the full press release here. And if you’re interested in buying one for yourself, the a9 will cost you $4,500, ships in May, and is already available for pre-order from B&H Photo. Have at it.