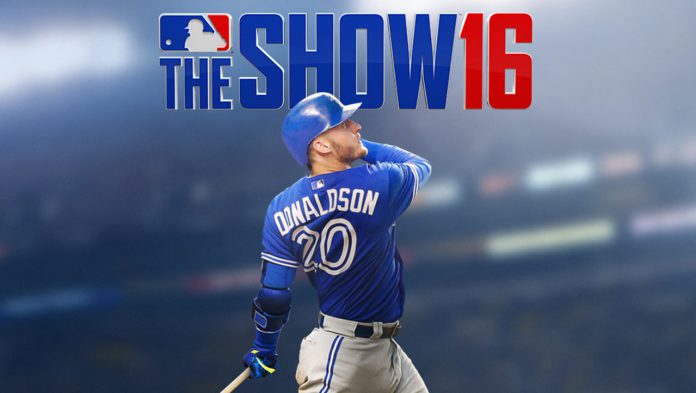 Many of Sony Computer Entertainment’s (SCE’s) first-party developers have already embraced the PlayStation VR virtual reality (VR) head-mounted display (HMD) for PlayStation 4. SCE London is arguably leading the charge with PlayStation VR Worlds, while Guerrilla Cambridge continues work on RIGS: Mechanized Combat League and both Media Molecule and Polyphony Digital are integrating support for Dreams and Gran Turismo Sport respectively. One team that hasn’t been linked to the kit yet is SCE San Diego Studio. That could change in the near future, though.

In a recent Ask Me Anything session over on Reddit, studio head Christian Phillips noted that, while the team doesn’t have anything to announce for now, it has been ‘intimately involved’ with the development of PlayStation VR itself. “Absolutely we are looking at the tech here in the studio, we don’t have anything to announce, but we have been intimately involved throughout every stage of the development cycle,” Phillips said in response to a question about a possible VR title from the team. “So stay tuned.” The studio wasn’t listed on the 230 developers working with the kit, as released by SCE this month.

SCE San Diego Studio is best known for its popular baseball series, MLB: The Show, the most recent iteration of which, MLB 16: The Show, launched this week. Fans would certainly welcome a VR baseball title, perhaps utilising the PlayStation Move motion controllers. The team is also working on free-to-play title and Kill Strain and is helping with development of Drawn to Death, a new shooter from the mind of God of War creator David Jaffe. Jaffe himself is also interested in working with VR tech at some point down the road.