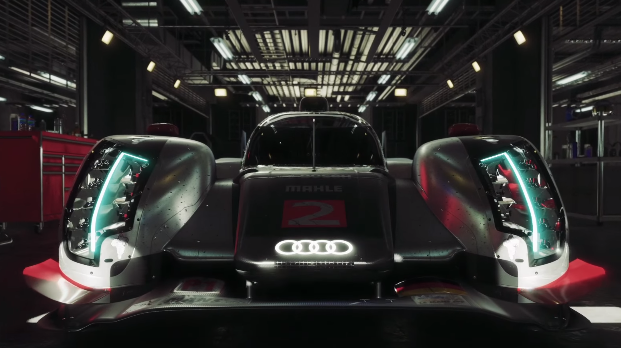 One of Sony Computer Entertainment’s (SCE’s) biggest announcements at its Paris Games Week (PGW) press conference this week was the reveal of Gran Turismo Sport with full support for the PlaySation VR virtual reality (VR) head-mounted display (HMD). This marks the long-anticipated PlayStation 4 debut for the beloved racing simulator series from developer Polyphony Digital. It also makes for something of a departure for the franchise, as it’s very noticeably not called Gran Turismo 7. Despite this, SCE notes it will be ‘much more’ than one of the series smaller, Prologue entries.

SCE Europe’s president and CEO Jim Ryan said as much in a recent interview with Eurogamer following Gran Turismo Sport‘s announcement. He first noted that the company was not announcing Gran Turismo 7 at this time, going on to explain: “Fair to say [series director Kazunori Yamauchi] has been making these games for some considerable time now. I think it’s reasonable to assume that something else might come down the road. Is it a Prologue? No, I think it’ll be more than that.

Gran Turismo Sport is highlighted by a brand new partnership with FIA (Federation Internationale de l’Automobile). Players will be able to take part in two online championships that have been officially sanctioned by the group. The first is the Nations Cup, which allows players to represent their own country, while the second is the Manufacturers Cup in which they can play for their favourite manufacturer. A beta for the title is expected in spring 2016 with a full version releasing later on in the year.

VRFocus will continue to follow Gran Turismo Sport closely, reporting back with the latest updates on the videogame.

The post Sony: Gran Turismo Sport ‘much more than a Prologue’ appeared first on VRFocus.