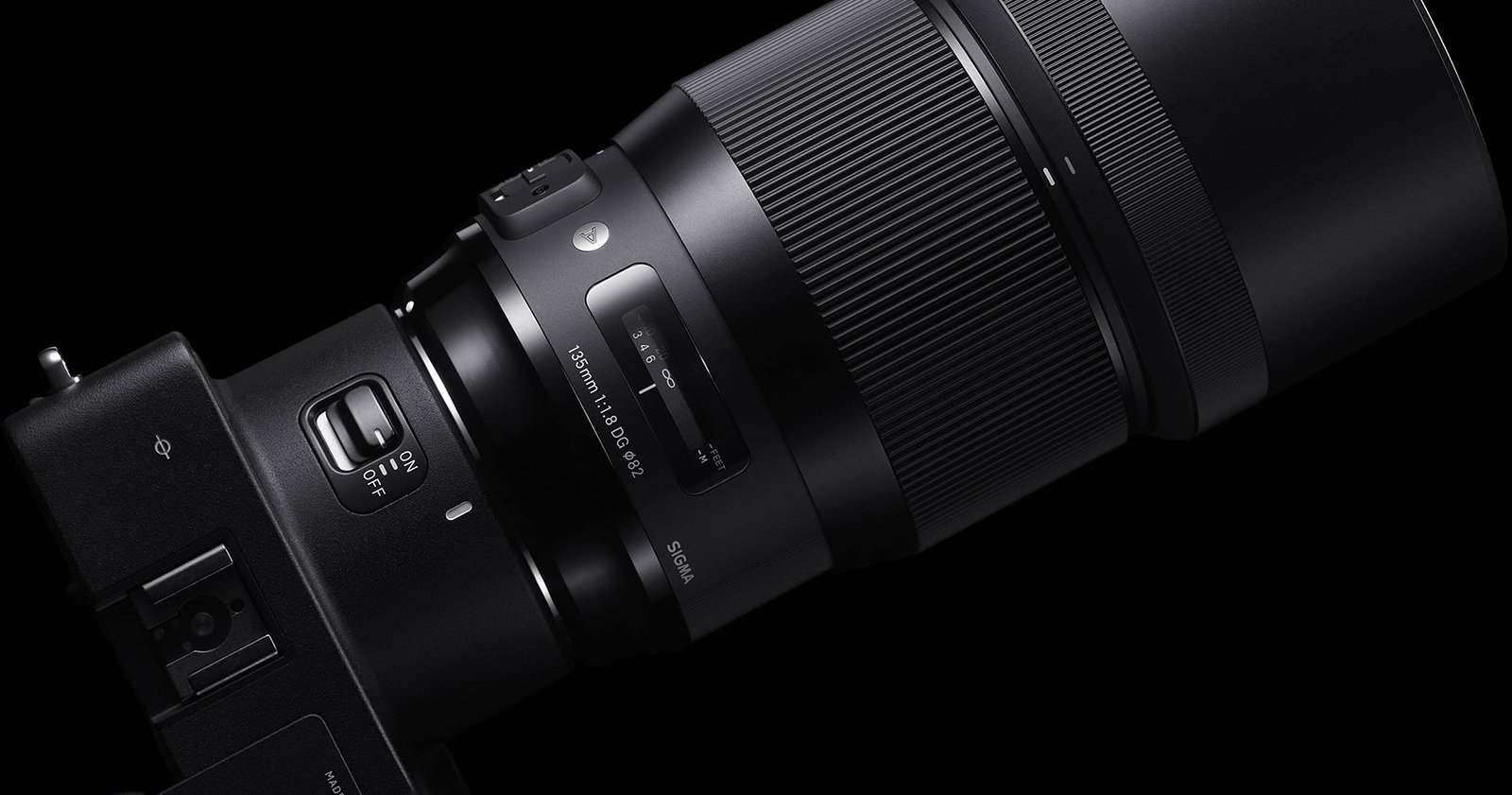 Start saving up now, because the brightest and baddest new 135mm lens on the market has a price and a release date. Sigma is still keeping price and availability a secret for their 24-70mm 14mm ART lenses, but they’ve officially announced that the 135mm f/1.8 will debut in May for $1,400.

135mm lenses haven’t gotten a lot of love from the big two lately. The Canon 135mm f/2L USM was first released over a decade ago, and Nikon’s 135mm f/2D was released in 2007. The newest big name 135mm on the market is Zeiss’ 135mm f/2, and even that is a few years old at this point. As a result, the Sigma 135mm f/1.8 was well-received when it was announced last month, but will those same happy photographers be upset now that they see the price tag?

We’ll let you be the judge of that.

To learn more about this lens, check out our announcement coverage. And if you want to pre-order one for yourself, you can find the Sigma 135mm f/1.8 ART in Canon, Nikon, and Sigma mounts at B&H Photo.