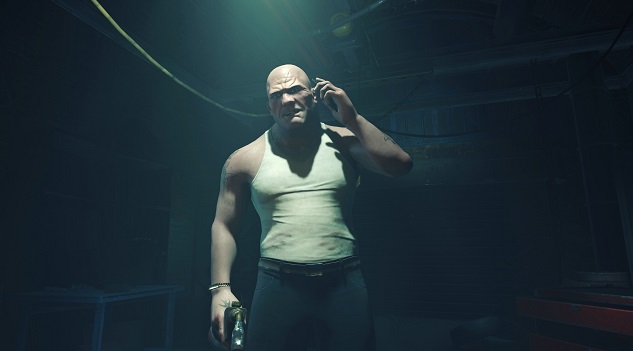 There are a lot of videogames and other experiences currently on the way to the PlayStation VR virtual reality (VR) head-mounted display (HMD) for the PlayStation 4. The list seemingly grows by the month as creator Sony Computer Entertainment (SCE) and its development partners announce new projects for the device. Picking just three of these titles as must-see projects is hard, then, but SCE Head of Worldwide Studios and PlayStation VR evangelist Shuhei Yoshida has recently done just that.

Yoshida, who has been heavily involved with the development and marketing of the upcoming kit, recently picked his three favourite experiences on PlayStation VR for Bloomberg Business. Included in the list – ranked in no particular order – is Bandai Namco’s debut tech demo in Summer Lesson, which sees a player interact with a young student as she works. Yoshida himself noted that the title provided a ‘distinct feeling’ that this virtual character was responding to the player and was aware of their presence.

Moving on, the SCE figurehead turned to one of the more popular PlayStation VR tech demos in The London Heist from SCE London Studio. This was one of the first titles to demonstrate the power of pairing the PlayStation Move motion controllers with the HMD, as players used them to aim a gun, open draws and even reload their weapon during firefights.

Finally there’s RIGS: Mechanized Combat League, a full videogame from the SCE-owned Guerrilla Cambridge over in the UK. This online first-person shooter (FPS) pits players in mechs that lead into futuristic arenas in which they’ll compete in sports and blow each other up. Yoshida noted that this was one of the titles that proved that ‘serious gaming’ is possible on PlayStation VR.

PlayStation VR itself will be launching in the first half of this year, though no solid release date or pricing information has yet been release. For the latest updates on the kit, check back with VRFocus.