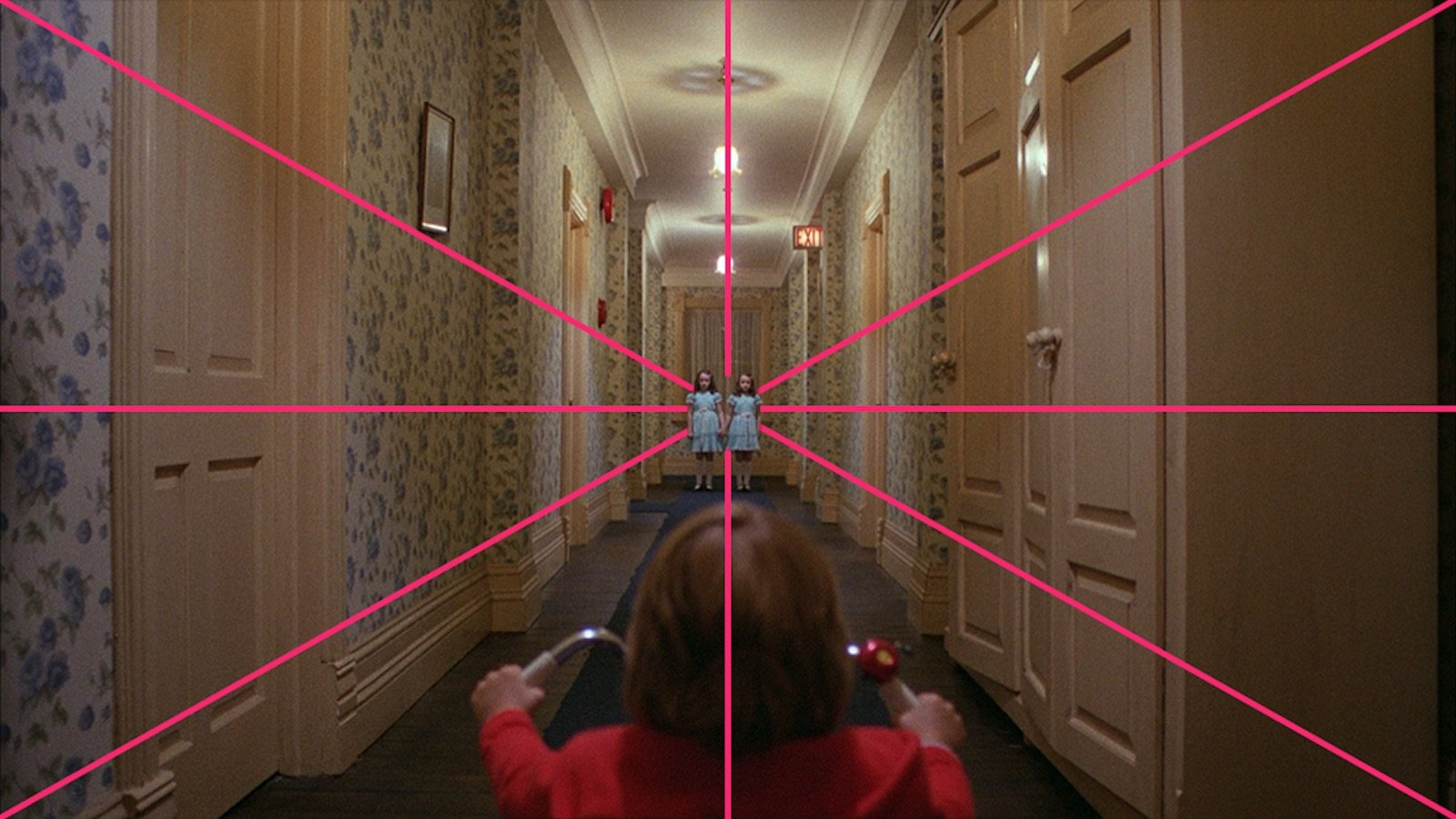 Raymond Thi—the creator of the Composition Cam app and ultra-popular Twitter account—is back with another great database for composition-obsessed photographers. It’s called Geometric Shots, and it’s a searchable collection of great composition from well-known films and TV shows.

Geometric Shots is essentially the @comp_cam Twitter account on steroids. Like the Twitter account, it features still frame after still frame from famous movies and hit TV shows, with pink lines overlaid to highlight the main visual framework at play in that particular shot.

Sometimes it’s vanishing/leading lines, other times triangles or circles, there are even quadrants and the often-maligned rule of thirds. Here are a few great examples: 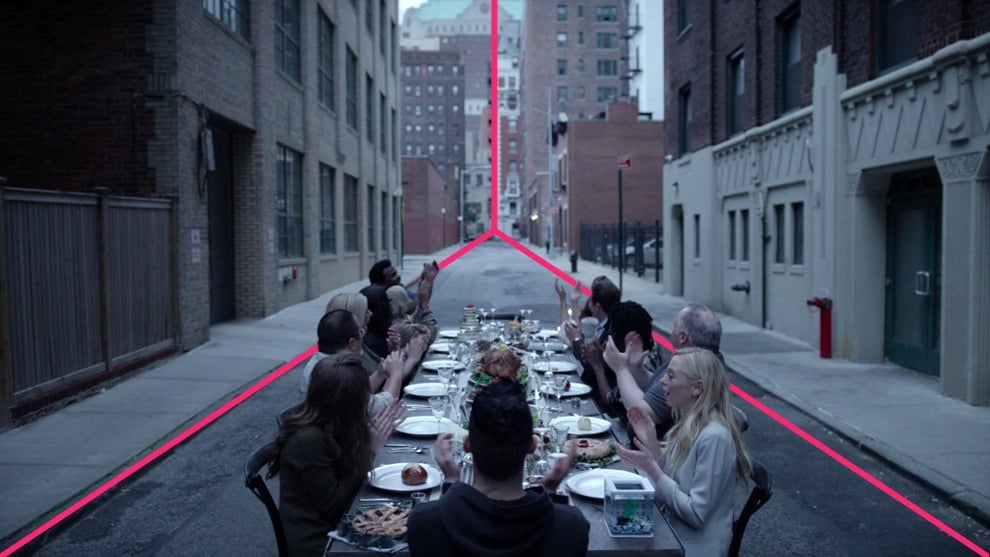 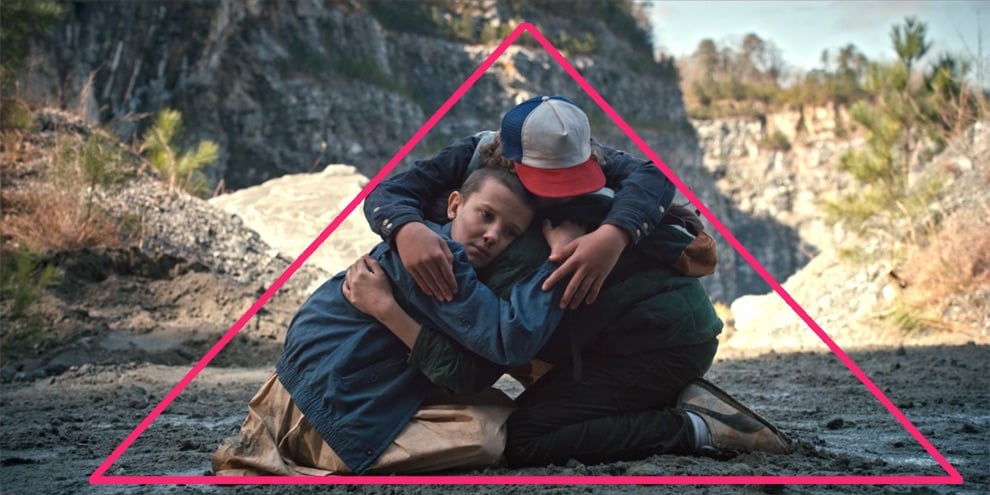 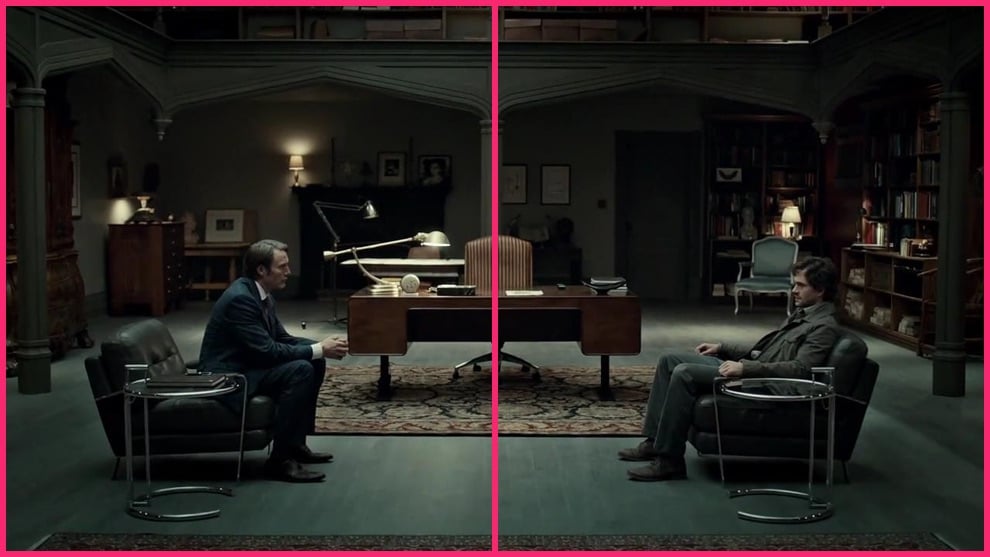 The difference between the Twitter account and Geometric Shots is usability. Each photo on the website is categorized and tagged based on the film/tv show it’s from, the compositional framework, directors, and other identifying features about the image. This makes the site leaps and bounds more useful as a database.

If you want to see all of the Kubrick compositions he’s broken down, click here. To see every triangle composition on the site, here. If you want only TV show compositions, those can be found here.

“Some people may find the site useful, or find some inspiration in it,” Thi tells PetaPixel. “The shots are extremely pleasing to look at when viewed together by group. You can definitely see some patterns emerging, for example the triangular images have a strong correlation with power.” 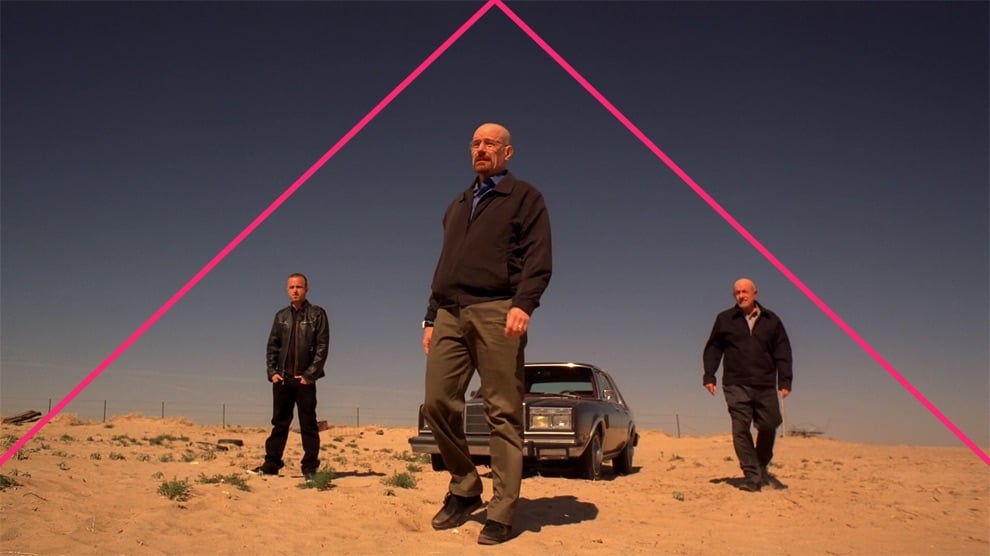 The site is both a useful inspirational database… and a great way to waste hours on end on a Wednesday evening. To find out more about Geometric Shots and explore some of your favorite compositions in film and TV, click here. Just don’t blame us when you get zero work done for the next few days.

Image credits: All images courtesy of Raymond Thi and used with permission.